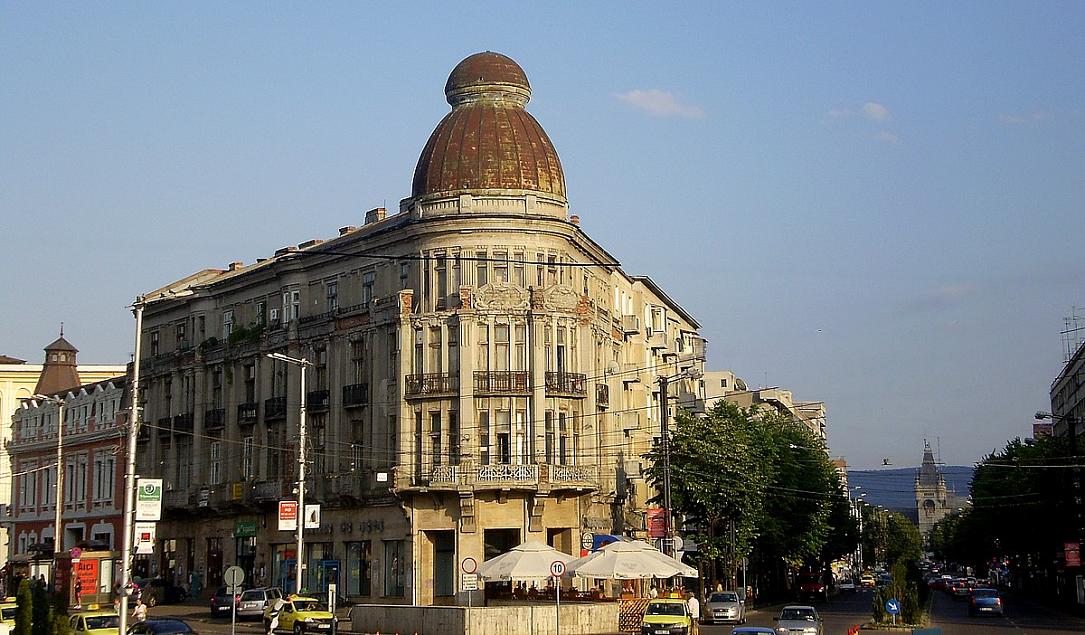 The Iași Police fined a guard of the Braunstein Palace in the northeastern Romania city for yelling too loudly that the thieves were coming, thus disturbing public order, Digi24.ro reported.

The policeman who levied the fine will be fired after the guard complained to Iași mayor Mihai Chirica. The latter said he requested the dismissal of the policeman.

“Some punks entered the Braunstein Palace (pictured) looking to steal iron, or concrete steel. The guard there saw it, yelled for help, called the Police, fought a bit with the thieves, yelled to get help from the neighbors…Then a policeman comes, from the Local Police – he will leave, we’ve already arranged the paperwork-  and fines the guard for disturbing public order. At my last visit on site, the guard showed me the minute. I couldn’t believe it […] This is how the state’s authority is destroyed, because some people do not understand what their task is,” mayor Chirica explained, quoted by Ziarulevenimentul.ro.

This is not the first time that agents of the Iași Local Police make the news. This August, two policemen were filmed while they were deflating the wheels of a bicycle because the owner allegedly had used it to perform acrobatics in a pedestrian area, according to Digi24.ro.