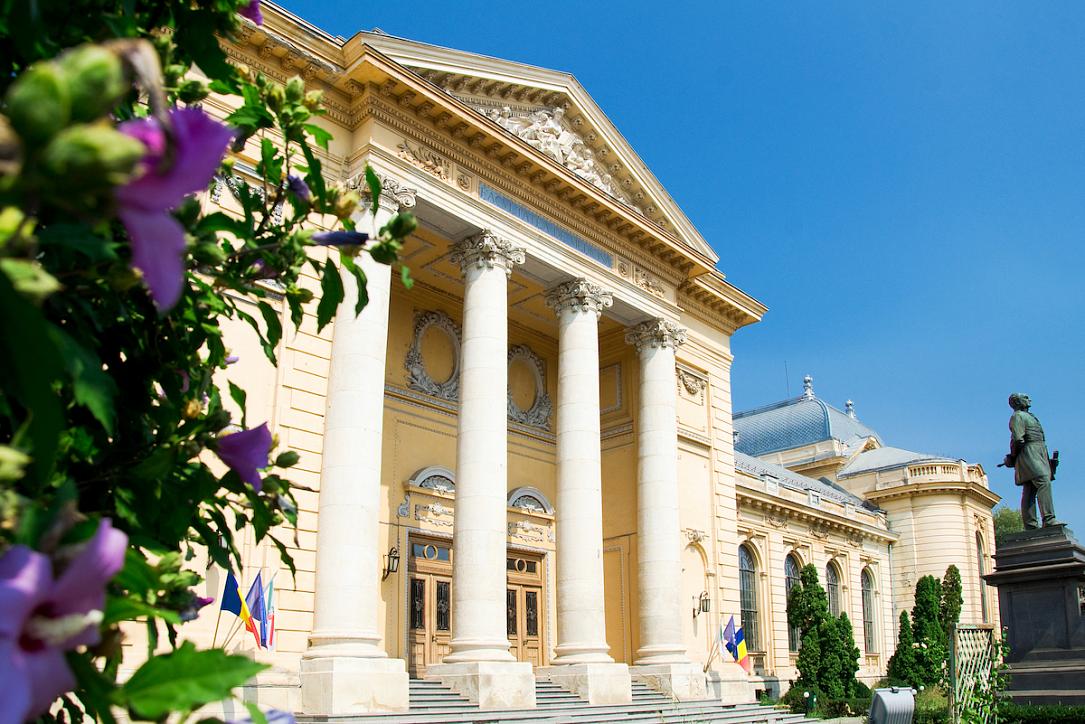 Born in Italy and educated in France, professor doctor Carol Davila came to Bucharest almost 170 years ago and never left. He is still remembered today as the man who brought a decisive contribution to the foundation and development of the Romanian medical education, healthcare system, and society as a whole. Many of the texts written about Davila's accomplishments portray an honest and intelligent man, tenacious but calm, and very well organized.

It was 1853 when 25-year-old Carol Davila arrived in Bucharest at the request of Prince Barbu Stirbei, who wanted to reorganize the sanitary service of the army as part of his much bigger plan to modernize the entire Wallachia. Soon after his arrival, Davila was appointed chief at the Mihai Voda Hospital of the Army and began his sanitary reform. He was supposed to stay three years here, but he never left.

Carol Davila entered Wallachia in the spring 1853, from Giurgiu. Radio Europa Libera Romania quoted a text of the young doctor describing his arrival: "A mail carriage was waiting for me at Giurgiu, and the next day, eight horses were taking me with dizzying speed to the destination of my journey. Two couriers and a post officer armed to the teeth were with me […]. There is no road between Giurgiu and Bucharest - we gallop across the field, no hill was levelled, no depression lifted; you cross rivers on wooden bridges so fragile and insecure that, unwittingly, you get goosebumps of fear of cold baths."

Davila arrived in 19th century Bucharest, a place of contrasts, with poverty and richness, wicked people and talented residents who wanted good things for their city. But he was a very energetic man, decided to move things in the right direction no matter what, be it war or peace. 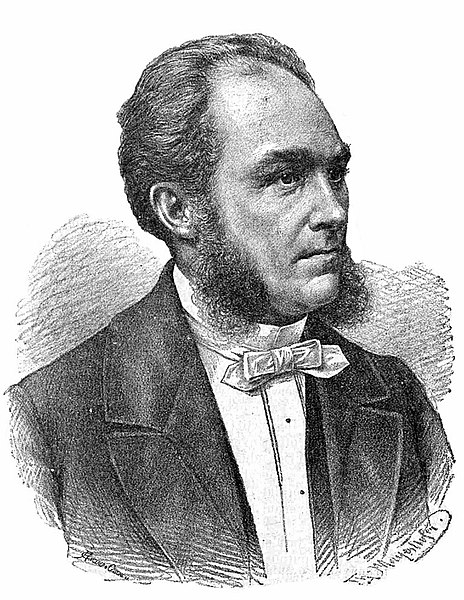 Since his arrival in Bucharest, Carol Davila spent a lot of time in the military hospital and its branches because of an ongoing epidemic. One of the first projects he undertook was a report evaluating the facilities and processes and recommending a major sanitary reform.

In 1855 Carol Davila set up a "Minor Surgery School" based on the model of the school in Angers, in France, with a curriculum that included classical languages, the French language, and history. The following year he selected the first group of students for the pharmaceutical department, thus initiating pharmaceutical education in the country.

Then, in 1857, Carol Davila and physician Nicolae Kretzulescu turned the "Minor Surgery School" into the National School of Medicine and Pharmacy, which also included a section of veterinary medicine. A few years later, this school became the Faculty of Medicine and Pharmacy in Bucharest. The diplomas issued by the Romanian institution were and still are recognized at a European level.

He continued to work tirelessly for the progress of the Romanian medical education and healthcare system. He organized pharmaceutical and veterinary education and introduced modern treatments in the hospitals. Plus, he founded several scientific associations, such as the Medical Society, the Red Cross Society, and the Natural Sciences Society, and contributed to the apparition of medical journals. During the Independent War, he led the medical service of the army. And, as he tried not to separate medicine from the concrete needs of society, he also founded orphanages and the "Elena Doamna" asylum.

"For the medicine in Bucharest, he is the right man at the right place, but, especially, at the right time, that is, in a context of institutional modernization that allowed Davila to amplify this process," Octavian Buda, psychiatrist and professor of medical history at the University "Carol Davila," told Radio Europa Libera Romania.

The Botanical Garden in Bucharest was also founded at the initiative of doctor Carol Davila in 1860. He believed that the city needs not only a place for relaxation but also a plant resource for pharmaceutical substances.

It was early June 1864 when a proposal was made at the Chamber of Deputies to grant Romanian citizenship to Carol Davila. However, that was accomplished only after the arrival of Carol I, by a decree-law signed by him on May 31, 1868.

A prominent figure in the field of medicine, Carol Davila introduced Romania to the European medical circuit. Today, top institutions such as the University of Medicine and Pharmacy in Bucharest, the Central Military Emergency University Hospital "Dr Carol Davila," and the Nephrology Clinical Hospital in Bucharest are named in his honour.