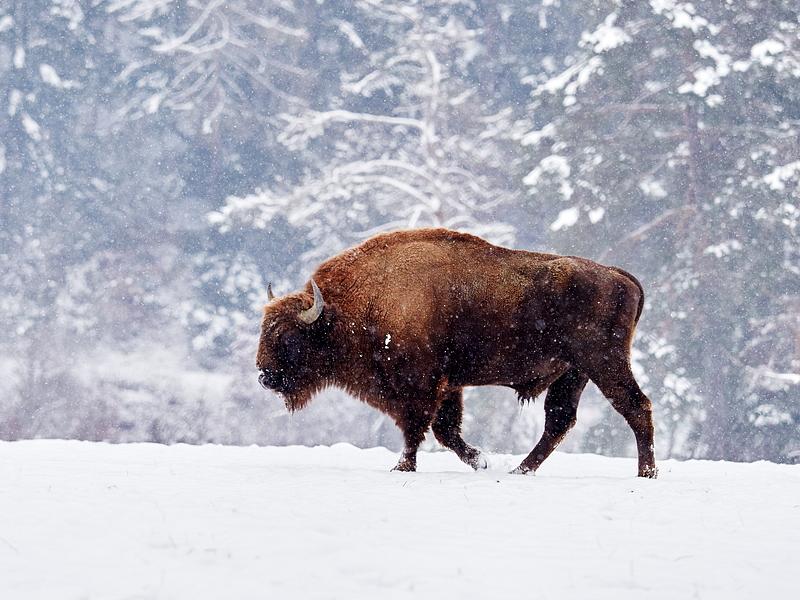 British publication The Guardian has included Romania on its "alternative hotlist" of 2020 travel destinations. The list "celebrates inspiring conservation and community projects that are making a difference to people and the planet.”

Romania, highlighted for its biodiversity, features on the list alongside destinations such as Slovenia, with its “green cycling and hiking adventures”, Sweeden’s eco-certified city Gothenburg, Italy’s Val di Vara, Montana or Vancouver, among others.

Under the headline “Bears, bison and biodiversity”, Romania is described as “one of the best places in Europe to see large mammals in the wild” and as the home of “the continent’s largest populations of brown bears, as well as wolves and lynx.”

The part of the list dedicated to the country also presents the work of Foundation Conservation Carpathia (FCC) and its plans to create a large forested national park in the Făgăraș mountains, where it kicked off a four-year program aimed at the reintroduction of the bison in the region, in partnership with the ProPark Foundation for Protected Areas and Conservation Capital. Another project presented is the reintroduction of bison by Rewilding Europe and WWF Romania. Sixty animals have been released under the project so far.

While mentioning the country’s issues with illegal logging, the article notes that ecotourism has been growing, with holiday options including bear or bison-tracking holidays.

The full list of 2020 travel destinations selected by The Guardian can be read here.