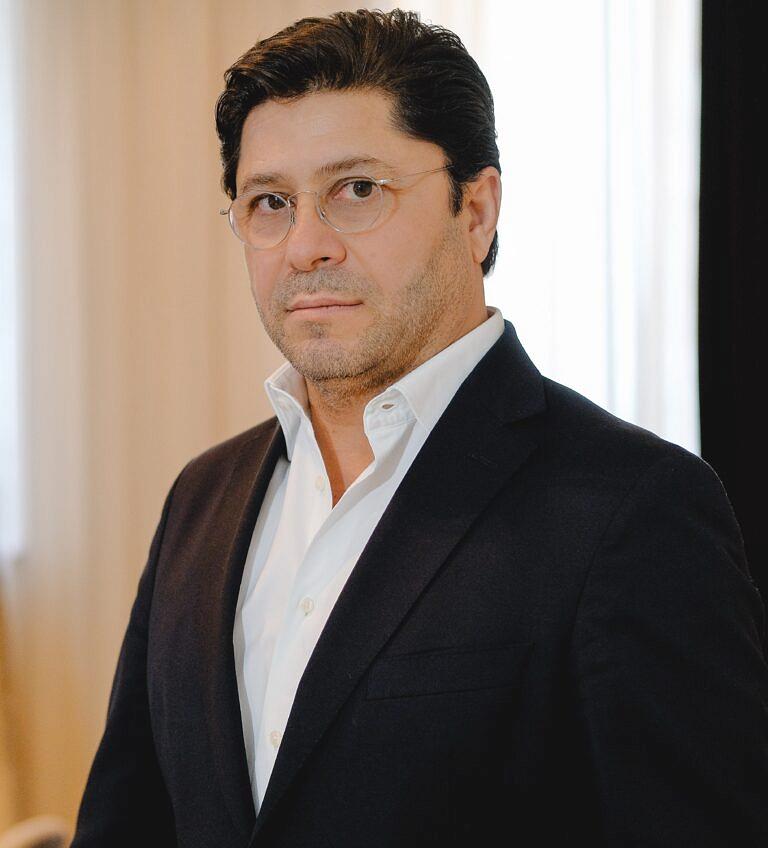 Grampet started its international expansion in 2004 when it launched operations in Bulgaria.

The company's plans come after it expanded its rail freight division in the region's tenth country earlier this year with the launch of the Slovene branch Ljubljana Branch of the group's Hungarian subsidiary Train Hungary.

He also praised the key place given by the Government to the projects dedicated to the railway infrastructure in the National Recovery and Resilience Plan.

International operations generated 22% of the group's turnover in 2020. The group's financial objective is to increase the contribution of the international division to 30% of the annual turnover in the next five years, both by consolidating the existing activities and by entering new markets, Gruia Stoica announced.