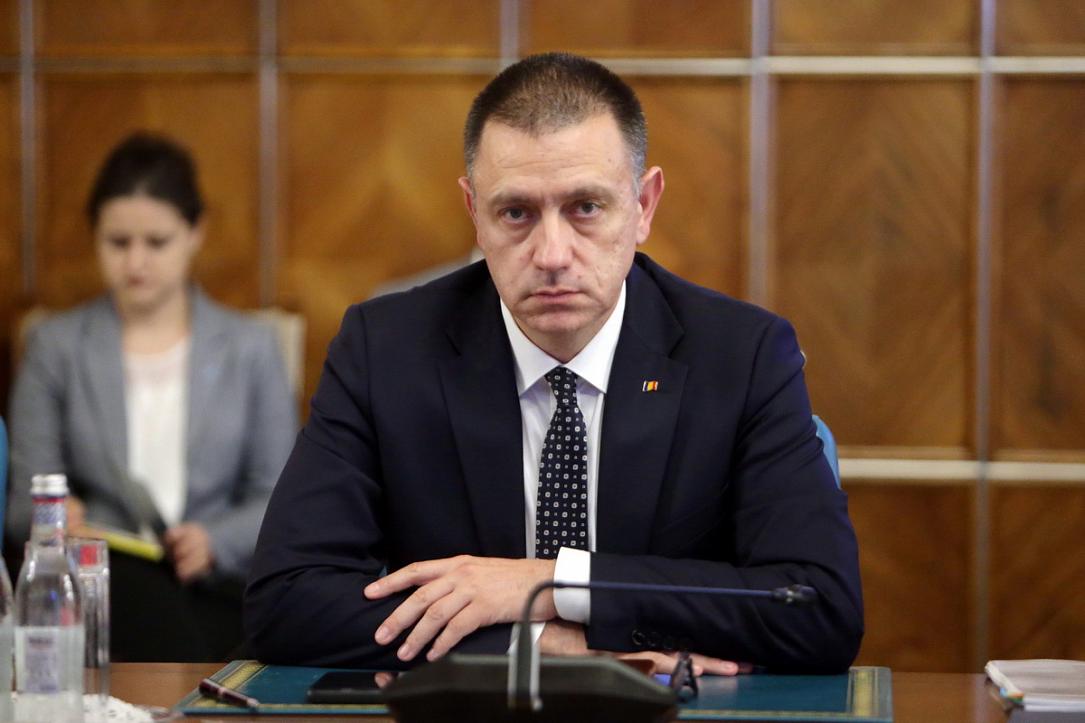 Newly appointed, interim interior minister Mihai Fifor announced that prime minister Viorica Dancila has given him “a mandate to initiate a radical process to fight crime and reform the system”.

The developments in the case of the young girls abducted and possibly murdered in the town of Caracal (southern Romania) became unpredictable and the negative sentiment against the Government and state institutions has been building up as the investigations reveal more details while pointing to broader scale scenarios (like the potential involvement of top public servants in human trafficking activities).

Fifor announced that there is a task group headed by Raed Arafat (head of the state emergency services) already discussing scenarios for amending the functioning of system behind the emergency calls service 112. But he announced what rather seems to be a bureaucratic and pointless process, involving conferences held at each county Police Inspectorate aimed at highlighting vulnerabilities and “tackle them as quickly as possible”.

Prime minister Dancila said the lawmakers might be summoned in an extraordinary session to pass the necessary legal amendments. She said she agrees to call the lawmakers in an extraordinary session and to issue an ordinance emergency to regulate these deficiencies spotted during the on-going investigations, at the Interior Ministry or other entities.