Romania remains under state of alert until mid-September 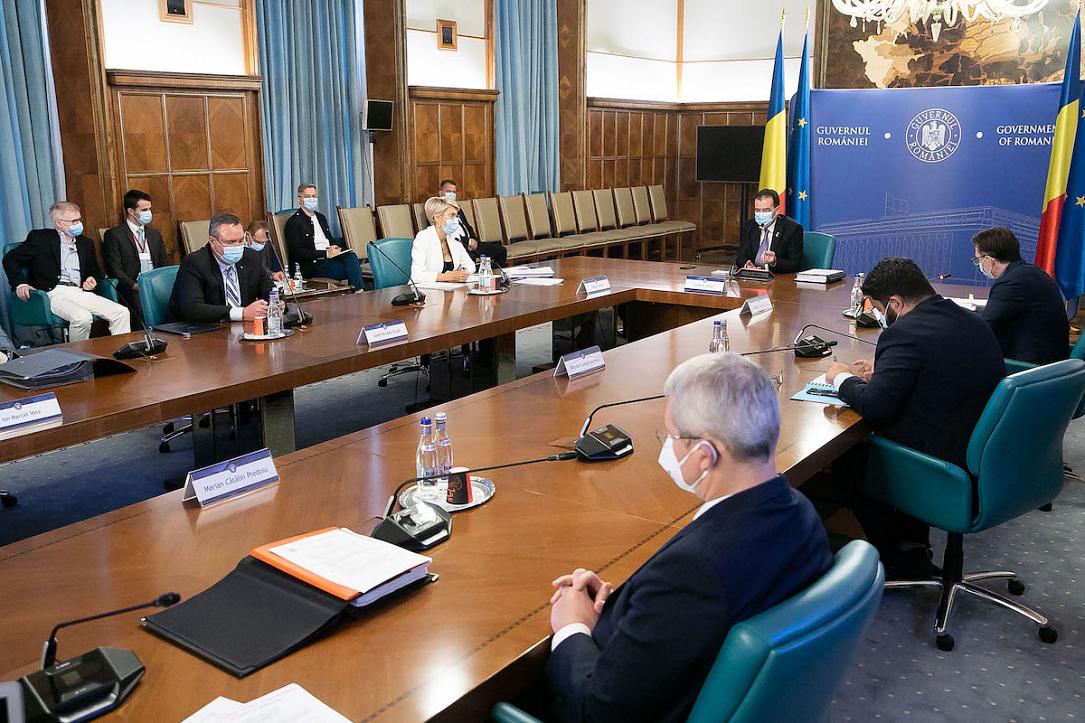 The Romanian government decided to extend the state of alert by another 30 days. The decision came into force on Sunday, August 16, local Mediafax reported.

During the state of alert, wearing a mask is mandatory in outdoor public spaces (such as farmers’ markets or bus stations), at certain hours set by each county. Sports competitions can be organized outdoors or at indoor pools but without spectators. At the same time, outdoor cultural events (for example, concerts) are allowed, but only if they respect the current safety rules.