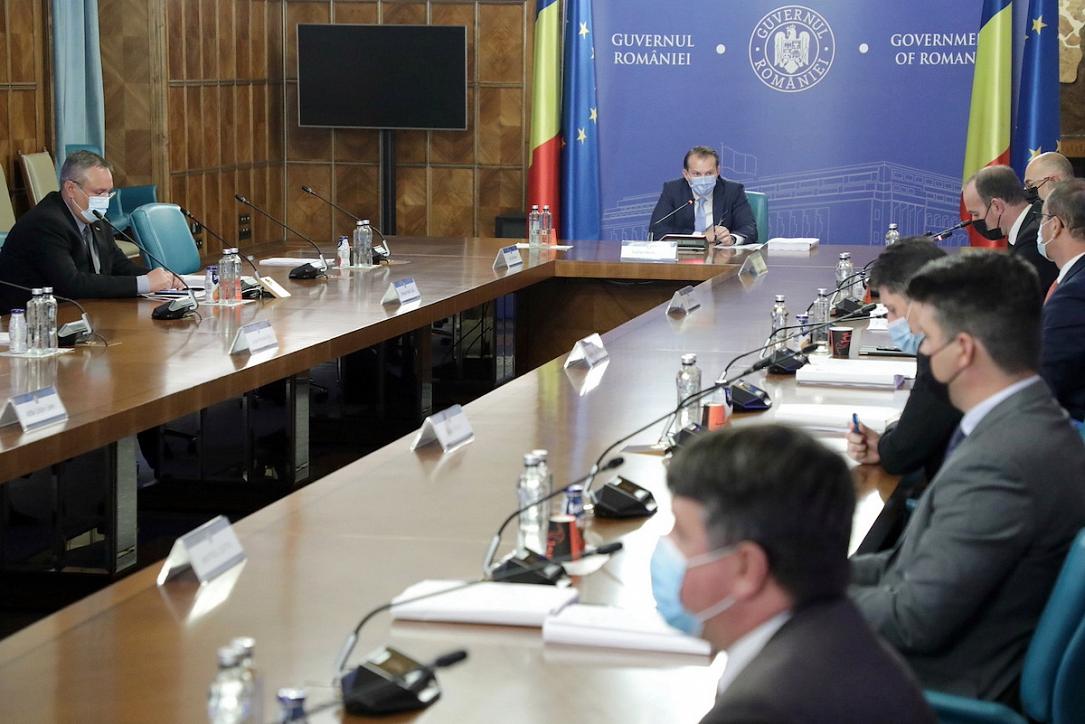 Romania’s Government endorsed in its September 7 meeting, attended only by the ministers of the Liberal party (PNL), the first revision for this year’s budget.

The main elements of the revision were already announced in August. Essentially, the Government uses the windfall revenues resulted from the stronger than initially expected GDP growth this year (7% versus 4.3%) to extend more money to ministries while cutting only marginally the deficit target to 7.13% of GDP from 7.16% of GDP previously envisaged.

“We can afford a tiny reduction of the deficit because we have a bigger GDP,” PM Citu explained, according to Economica.net.

The prime minister stated that the revenues of the general government budget increase with the amount of RON 15.5 bln, of which RON 13.4 bln are supplementary revenues from the internal economy and RON 2.2 bln additional European funds.

Central government budget expenditures will increase by RON 9.9 bln, of which expenditures on goods and services by RON 1.6 bln; transfers between public administration units by RON 1.5 bln.

The revenues to GDP ratio (already low in absolute terms) has been lowered from 32.7% to 32.4% under the revision.

A major criticism expressed by the junior ruling partners, reformist USR-PLUS (which pulled out of the Government recently), is that prime minister Florin Citu increased to RON 2.5 bln (EUR 500 mln) from under RON 600 mln the money transferred, under the revision, into the so-called “reserve fund” of the Government - a fund to be discretionarily used by the head of the executive. PM Citu explained that the Government would use most of the supplementary to help local administration in the areas hit by flooding.