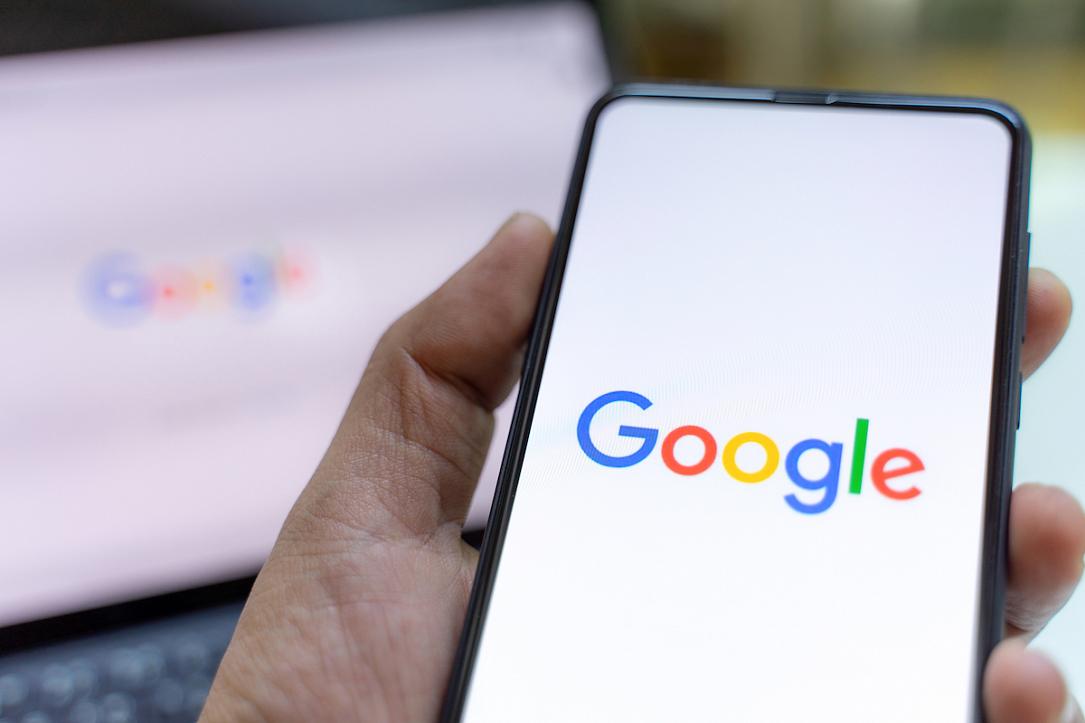 The news comes just days after Google announced it will take over smart wearable producer Fitbit, which also has a research center in Bucharest with 200 employees.

A few years ago, the former country manager of Google Bucharest explained that the businesses reported by the local subsidiary does not include the revenues from online advertising, because the local subsidiary is only an entity that provides consultancy to Romanian companies. Operationally, everything is centralized in Ireland.

This is the case for other global IT groups such as Facebook, Microsoft, Oracle, and IBM. Google conducts nearly its entire business in Romania from Ireland, as it is the case for its operations in the UK, France, Israel or South Africa.