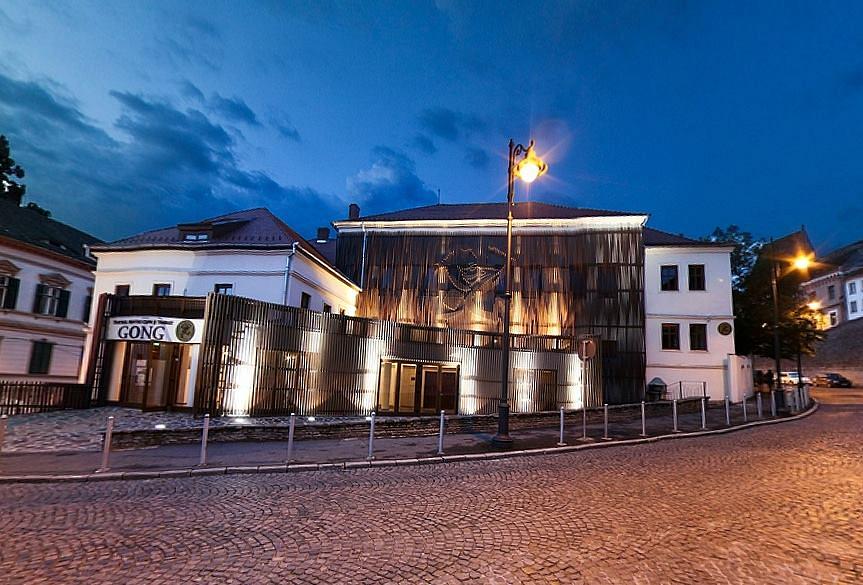 The Gong Children and Youth Theater in Sibiu, in central Romania, has launched a campaign meant to “bring families closer together,” Turnul Sfatului reported.

As part of the campaign, the theater offers free entrance for the parents whose teenage children attend the institution’s performances in November.

“Sometimes, it can be difficult to make oneself understood in a noisy world. So, in November, we have a challenge for teenagers: to bring their parents to the theater for free, in order to show them the world around them,” Adrian Tibu, the theater's director, told Turnul Sfatului.

The theater’s performances for teenagers this November include Yann Verburgh’s Alice, inspired by Lewis Carroll’s work; The Rules of the Game, written and directed by Yann Verburgh; and #projectfood by Elena Vlădăreanu, a history of food from the ancient period to the future.

The parents can receive the tickets at the ticket office of the theater. The schedule of performances is available here.