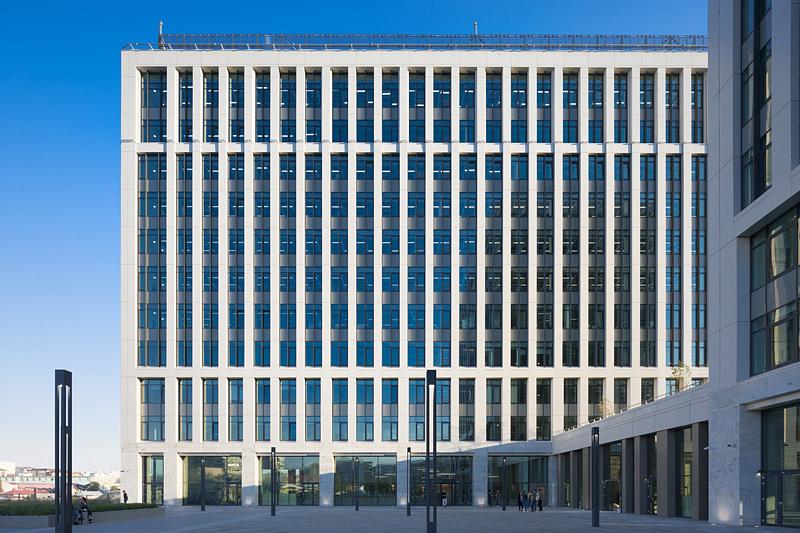 Vastint Romania announced it has leased 380 sqm to Godot Theater, one of the pioneers of the concept of theater cafe in Romania, in its Timpuri Noi Square mixed use project in Bucharest’s central area. The theater will thus reopen its doors to the public this autumn, with theater shows for children and adults, concerts, theater courses, and other events.

Godot Theater decided in the autumn of 2018 to move from the space it occupied in Bucharest’s Old Town, on Blanari St, according to Revistabiz.ro. In the Timpuri Noi Square project, Godot Theater will have both indoor and outdoor spaces for performances.

“We believe in projects that meet people's needs and we are glad to find a courageous and visionary partner, Godot Theater, the first theater in Romania to move into an office project,” said Antoniu Panait, general manager Vastint Romania.

Timpuri Noi Square is one of the largest mixed projects in Romania and will reach a total area of over 100,000 sqm of modern A-class office space and retail space, and a residential component of approximately 50,000 sqm. The first three office buildings were delivered, having an occupancy rate of 90%.