No agreement on "special pensions" among members of RO ruling coalition 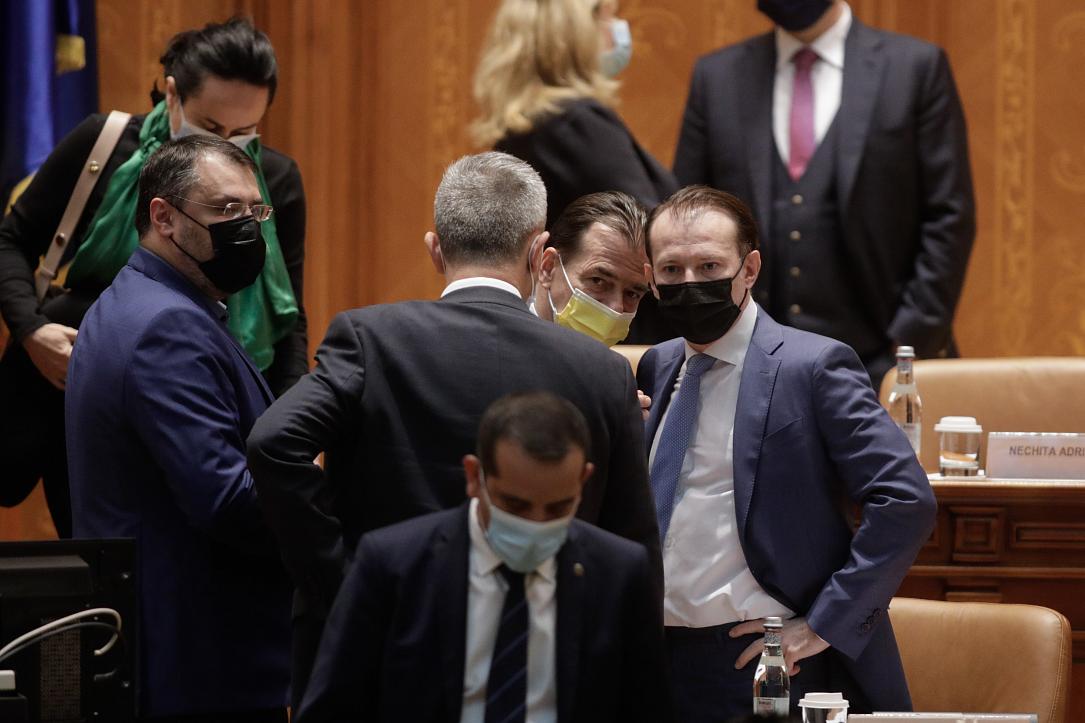 There is no consensus in the Romanian ruling coalition regarding the categories of special pensions that should be eliminated, the minister of European Projects, Cristian Ghinea, admitted, Profit.ro reported.

"All special pensions must be on the table," he stressed the position of his reformist USR PLUS party.

"That's what is written there in the Resilience Plan, that we will bring special pensions in line with contributions," Ghinea told Digi 24.

The topic of the so-called "special pensions", namely the pensions paid from the state budget (as opposed to social security budget) and not backed by recipients' contributions, has been high on Romania's political agenda and in the electoral/ruling strategies of the parties that now form the ruling coalition.

Several legislative attempts to tackle the issue, ironically backed by Social Democrats, failed amid a lack of constitutional clarity.

Never publicly admitted, each of the parties officially supporting the fight against "special pensions" has a private agenda with exceptions.

Asked if only the magistrates' [special] pensions are intangible, in line with the Constitutional Court's decision on this topic, Ghinea stated: "In my opinion, yes, but there is no consensus in the coalition on this subject".