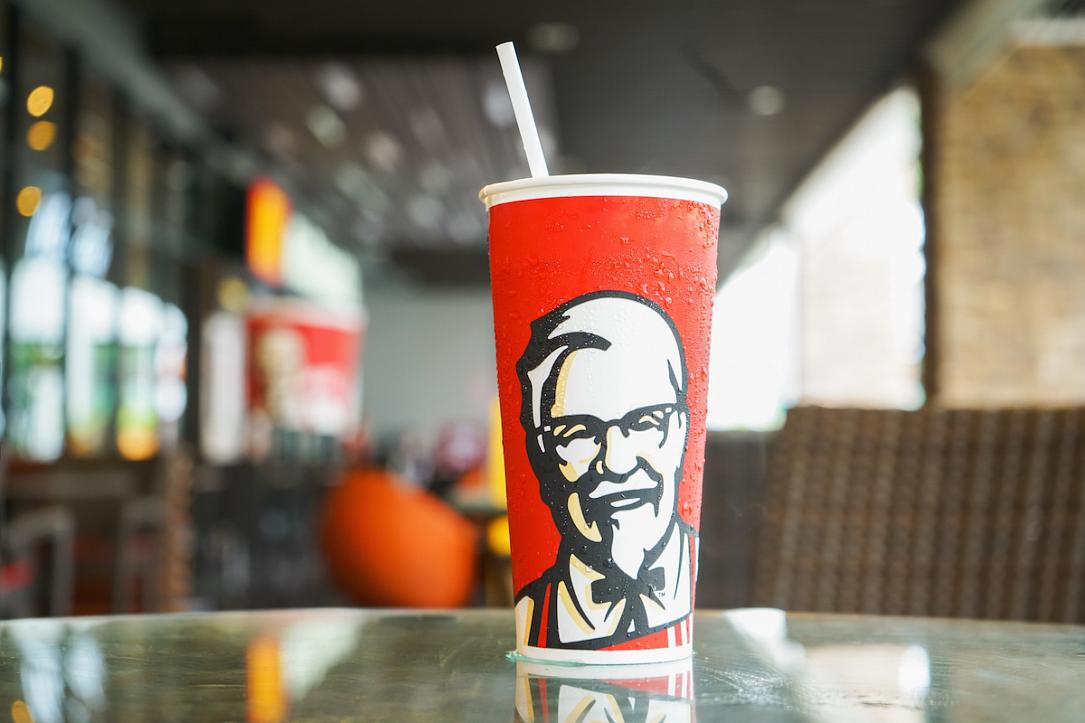 The ANPC control initially targeted the quantity of ice that KFC was putting in the drinks sold to clients, which was higher than the norm, which led to diluted drinks, Anghel explained, according to Mediafax.

The inspectors took samples of ice and checked them in the lab, where they found bacteria. ANPC said it found such germs in the ice at five of the seven KFC restaurants it controlled. The authority alerted the Health Ministry and temporarily banned the use of ice in soft drinks at KFC restaurants, until the problems will be solved.

The ANPC manager said the authority also checked the ice at the McDonald’s restaurants but found no problems there.

KFC Romania announced in a press release that it started an internal investigation and decided to shut down all ice machines at all KFC restaurants in the country until the investigation is finalized. The company also said regularly tests the ice in its restaurants and that the machines are cleaned regularly. “We take full responsibility and apologize to our clients for the inconveniences that could have appeared,” the company also said, according to Agerpres.

Sphera Franchise Group operates the KFC restaurant franchise in Romania, which has 76 units across the country, 29 of which are located in Bucharest. Sphera Franchise group also owns the Pizza Hut and Taco Bell franchises in Romania.