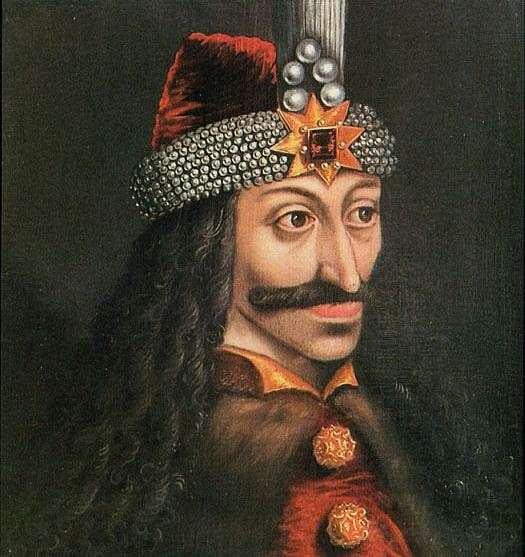 Fascinating new genome research has shed a little more light on the Basarab dynasty, which ruled Wallachia during the middle ages between 1330 and 1601. The Basarab dynasty included Vlad Tepes (in picture), known around the world as Vlad the Impaler and as the inspiration for the Dracula stories. The research looked at the DNA of 29 Romanians with the surname Basarab to try to unravel their origins. There were two key findings, first they did not all share a common ancestor, meaning that people with the Basarab surname are not necessarily direct descendants of the Wallachian princes. “It can be therefore concluded that the Basarab dynasty was successful in spreading its name beyond the spread of its genes,” reads the report, published in scientific journal Plos One. Some of the subjects did share a common ancestor within the last 600 years, suggesting that at least some people bearing the Basarab name are direct descendents of the Wallachian rulers.

The study also provided more information on the origin of the dynasty. There has been controversy over whether the Basarab princes were of Cuman origin, one of the Turkic tribes that came to Europe from the Eurasian steppe during the middle ages. Research found a lack of Eastern Asian lineage among the subjects, which can be interpreted as a lack of evidence of Cuman origin for the dynasty, according to the researchers. However, the report indicates that at least partial Cuman origin cannot be completely ruled out.

Wallachia roughly approximated to the southern part of modern Romania, extending south from the Carpathian mountains to the River Danube. The state was founded in 1330 when the first leader of the dynasty, Basarab I, defeated the Hungarians in battle.