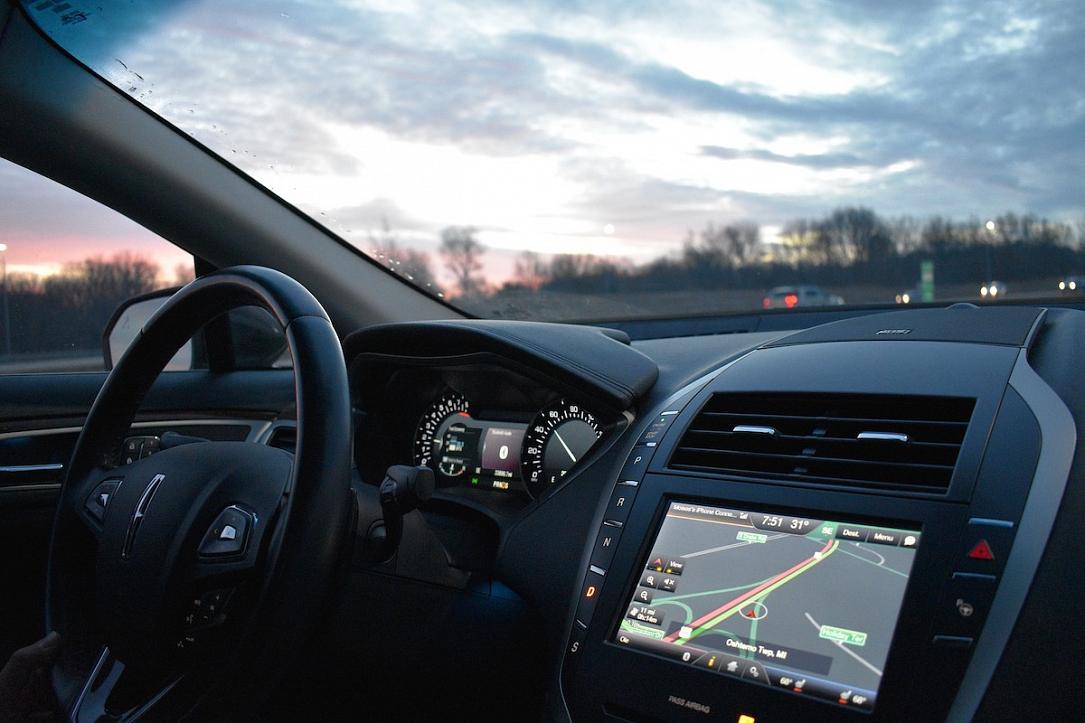 Free Now, formerly mytaxi, part of the largest European mobility platform owned by Daimler and BMW, announced on Friday, January 10, that it has received permanent technical approval as digital alternative transport platform operator from the Ministry of Transport, Infrastructure and Communications.

"As of today, drivers can come and sign the Free Now affiliate contract and submit all documents. Those who have not yet started the process of obtaining the authorization must do it so as soon as possible since obtaining all the documents can take even a few weeks. If they do not meet the deadline they will not be able to take orders starting February 1,” said Anca Gherle, Public Affairs Manager at Clever / Free Now.

Currently, over 60% of the active drivers for alternative transport on the Clever and Free Now platforms are authorized according to the law and will be able to take orders after February 1.