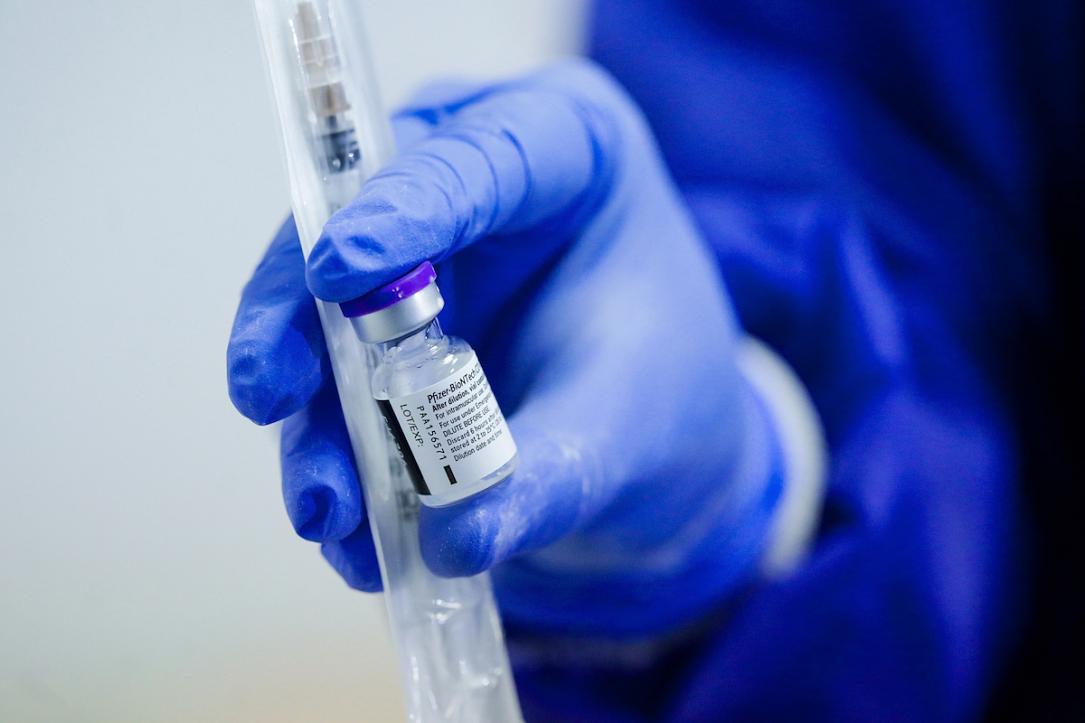 Romania has fully vaccinated more than 4 million people against COVID-19, according to official data released on Tuesday, June 8.

In total, about 8.33 million vaccine doses have been administered in Romania so far to over 4.47 million people.

However, the vaccination rate has been slowing down in Romania. According to the official report released on Tuesday, less than 50,000 people received a COVID-19 vaccine in 24 hours: 19,248 got the first dose, and 30,219 received the second dose. Most people opted for the vaccine produced by Pfizer-BioNTech - 36,312, while 8,728 received the Johnson & Johnson vaccine. The rest received vaccines produced by Moderna and AstraZeneca.

Valeriu Gheorghita, the coordinator of the national vaccination campaign, said that the vaccine slowdown “has nothing to do with the current, logistical organization” but is rather the result of a decrease in people’s desire to get vaccinated.

“Probably there is still a lot to do here for certain segments of the population, but the fundamental problem is the people’s confidence in the authority, which has been greatly diminished over the past decades and can’t be gained overnight. Vaccination intentions are weak in general in Romania, on all types of vaccines, not only the vaccines against COVID-19,” Gheorghita said, according to News.ro.