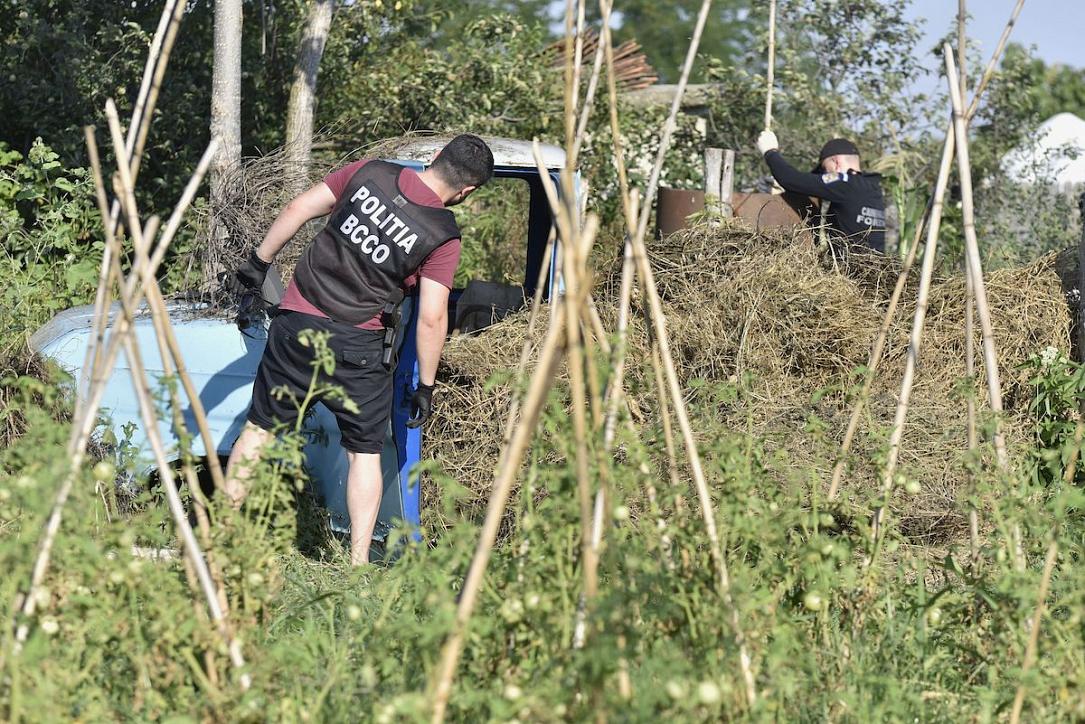 The forensic anthropology analysis on the bones found in a barrel at a murder suspect’s house in Caracal, southern Romania, identified the remains as belonging to a girl between 12 and 17 years old, according to sources close to the investigation quoted by local G4Media.ro.

The results of the DNA test on the teeth found at the presumed crime scene should come on Monday, according to the same sources. This result should thus confirm if the human remains found at the suspect’s home indeed belong to 15-year old Alexandra Macesanu.

Alexandra was kidnapped on Wednesday, July 24, by a 65-year old mechanic from Caracal, as she was hitchhiking a ride to the town. On Thursday, she managed to call the emergency number 112 three times, saying that she had been kidnapped, raped and beaten, but the authorities took 19 hours to find and search the suspect’s home, which happened on Friday morning. During this time, the suspect presumably killed the girl and burned her body, as he told the investigators on Sunday. The man also confessed to killing another girl, 18-year old Luiza Melencu from Caracal, who went missing in April.

Despite his confession, the prosecutors of the Directorate for Investigating Organized Crime and Terrorism (DIICOT) haven’t ruled out the possibility that the girls are still alive, as they haven’t found their bodies yet and the forensic anthropology report on the remains found at the scene was not ready yet. DIICOT head Felix Banila announced earlier this week that the prosecutors follow both scenarios: that the girls were indeed murdered and that they are still alive. If the girls were alive, they could be subject to human trafficking, according to media speculations also fueled by Alexandra Macesanu’s uncle, Alexandru Cumpanasu, who claims that the 65-year old man who kidnapped his niece is part of a human trafficking network that operates abroad and is protected by some Romanian officials.

DIICOT prosecutors resumed searches at the suspect’s house in Caracal on Friday looking for evidence of the murders. The suspect maintained his confession that he murdered the two girls and gave the investigators more clues, according to a DIICOT spokesperson quoted by Mediafax. He accompanied the prosecutor for the searches. The man was supposed to take a polygraph test on Friday to determine if he was telling the truth about murdering the girls, but the test was postponed for a later date.