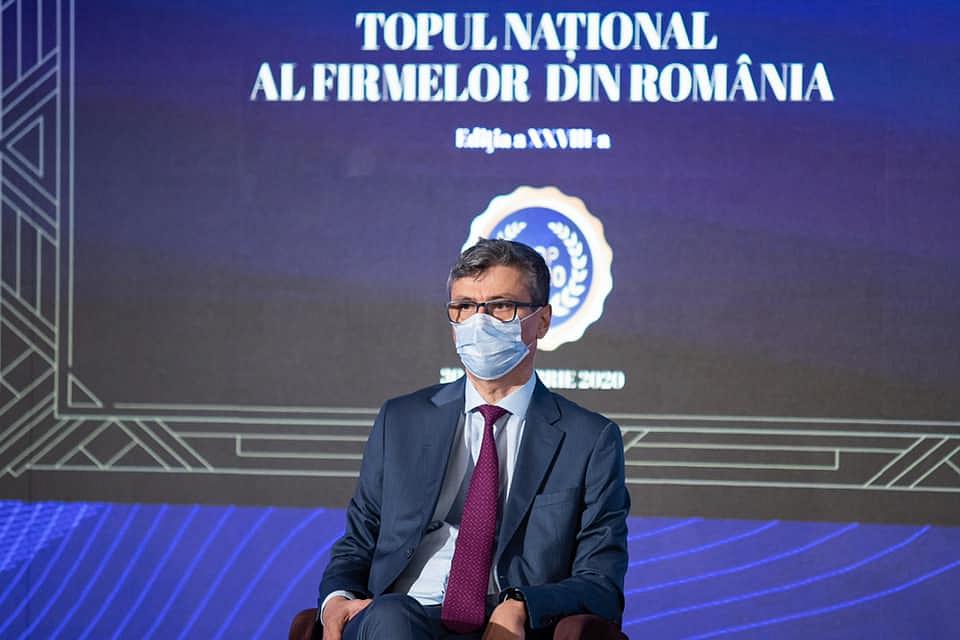 Two companies from Israel and South Korea compete with Romanian GSP Power to take over the coal-fired power plant Mintia and convert it into a natural gas-fired plant with a capacity of 800MW, Romanian minister of energy Virgil Popescu announced in an interview with Agerpres.

The Romanian Government shut down the Mintia power plant, operated by the coal and power complex CE Hunedoara (CEH), after the European Commission initiated preliminary infringement procedures as the plant lacked environmental permits.

Foreign investors are interested in converting the coal-fired power plant of the coal and power complex Oltenia (CEO) as well, minister Popescu added.

Regarding the phasing out of the coal, he confirmed the 2030 deadline for the hard coal (CEH), while the precise deadline will be announced for lignite (CEO) only after the Commission reviews the company’s restructuring strategy.

Romania stated 2032 as the deadline for phasing out the coal from the energy mix in the Recovery and Resilience Plan, which was broadly seen as a highly ambitious if not risky target.