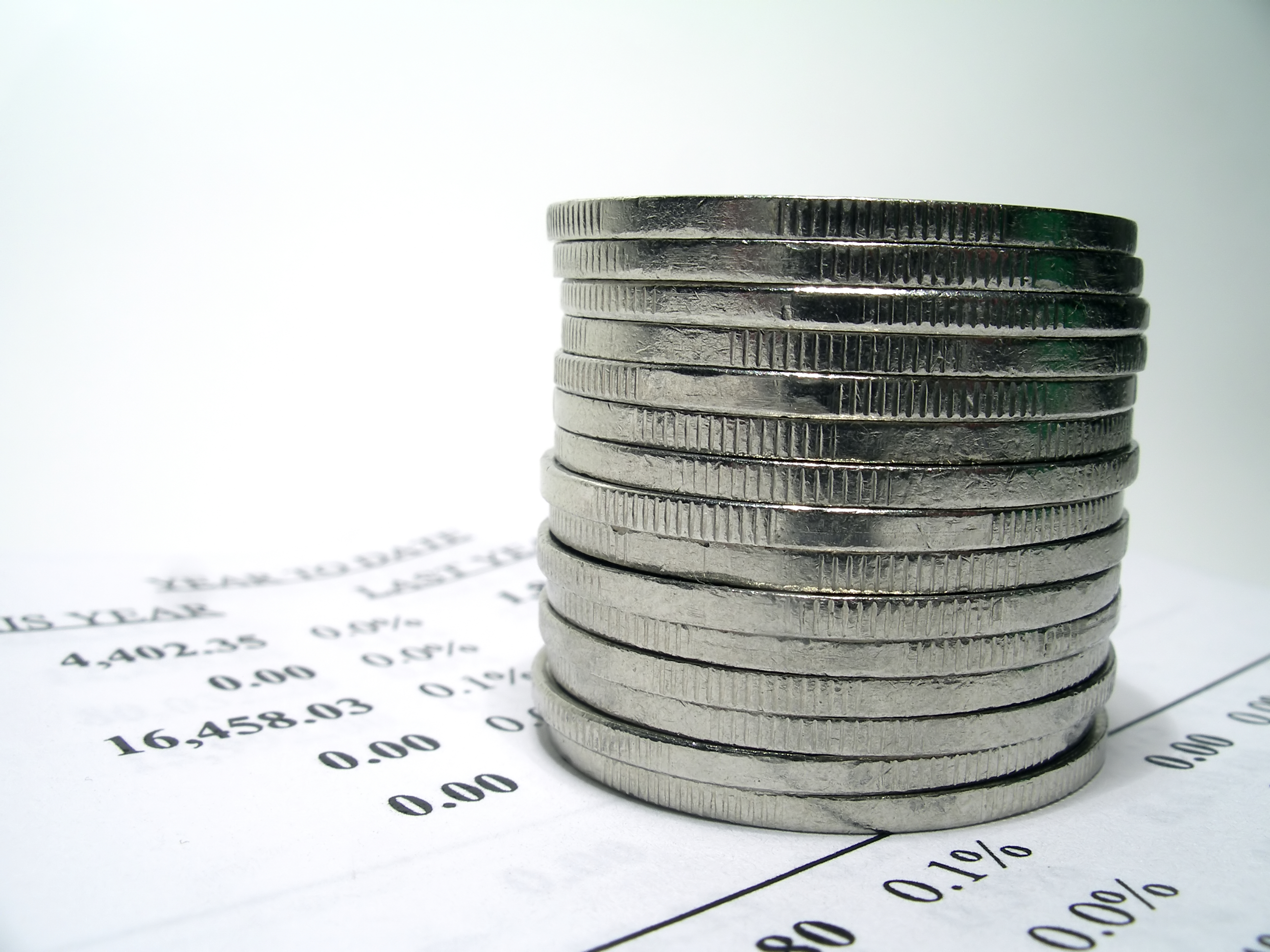 Foreign direct investments, which halved in South and Eastern Europe last year due to the crisis, may further drop in Romania, according to a recent report by the Vienna Institute of International Economic Studies. FDI in the region went down to EUR 58.5 billion last year, from EUR 111.5 billion in 2008. While for other countries in the region, like Poland and Russia FDI are expected to increase this year, Romania, Bulgaria and other south – European states could see further drops in the inflow of foreign direct investments.

Romania attracted EUR 5 billion in FDI last year and the Romanian central bank expects EUR 6 billion for this year, FDI in Romania amounted to EUR 754 million in the first three months of the year, which was almost two times below the level in Q1 of 2009.