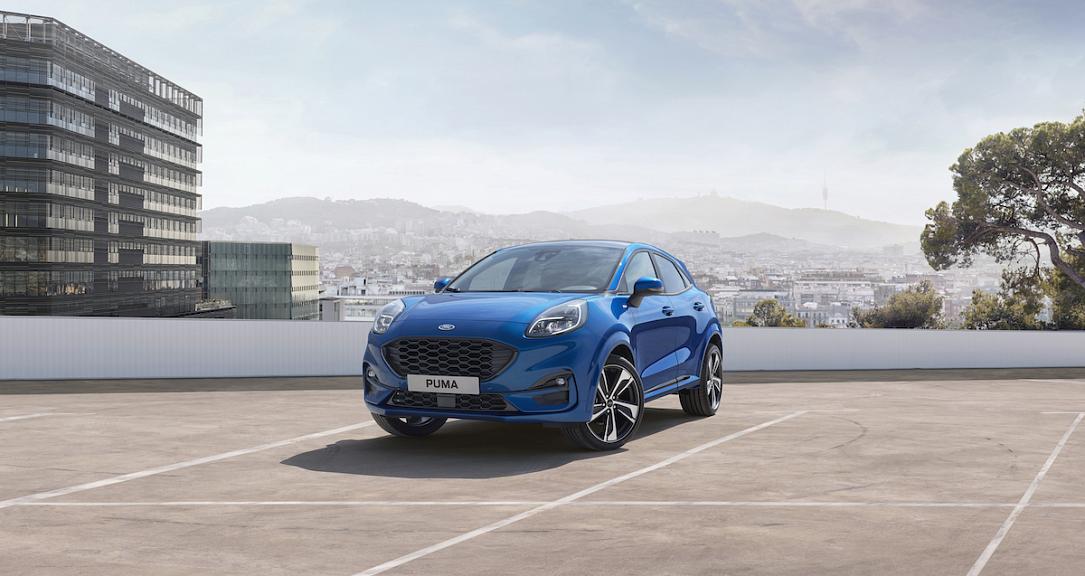 American carmaker Ford presented the first images and details of the new Puma SUV model, the “greenest” and most hi-tech car ever produced in Romania, as the company called it.

Puma is the first hybrid ever produced in Romania as well, and the first one designed to receive five stars at EuroNCAP tests, Ziarul Financiar reported. It will also become the strongest and fastest locally produced car. The Ford EcoSport model powered by the 140 hp engine held this title, but Dacia then took it with its Duster 1.33l 150 hp model.

Ford has already producer the first Puma models at its Romanian factory in Craiova, and the plant is preparing to produce for the first time two Ford models at the same time. The Puma will be available for sale at the end of this year.

Unlike EcoSport (which will continue to be produced in Romania), which can also have all-wheel drive, Puma comes exclusively with front-wheel drive. Ford’s strategy is to position the EcoSport as a “tougher” SUV model, while Puma would be more stylish. Advanced driver assistance technologies include Adaptive Cruise Control with Start & Stop, Speed ​​Sign Recognition, center-lane centering (Lane Centring) to help drivers run effortlessly on highways or in dense traffic areas. The new Local Hazard Information System can inform the driver about dangerous road conditions before they become visible to the driver or vehicle.

Ford Puma will compete in the market with models such as Renault Captur, Peugeot 2008, and Nissan Juke.