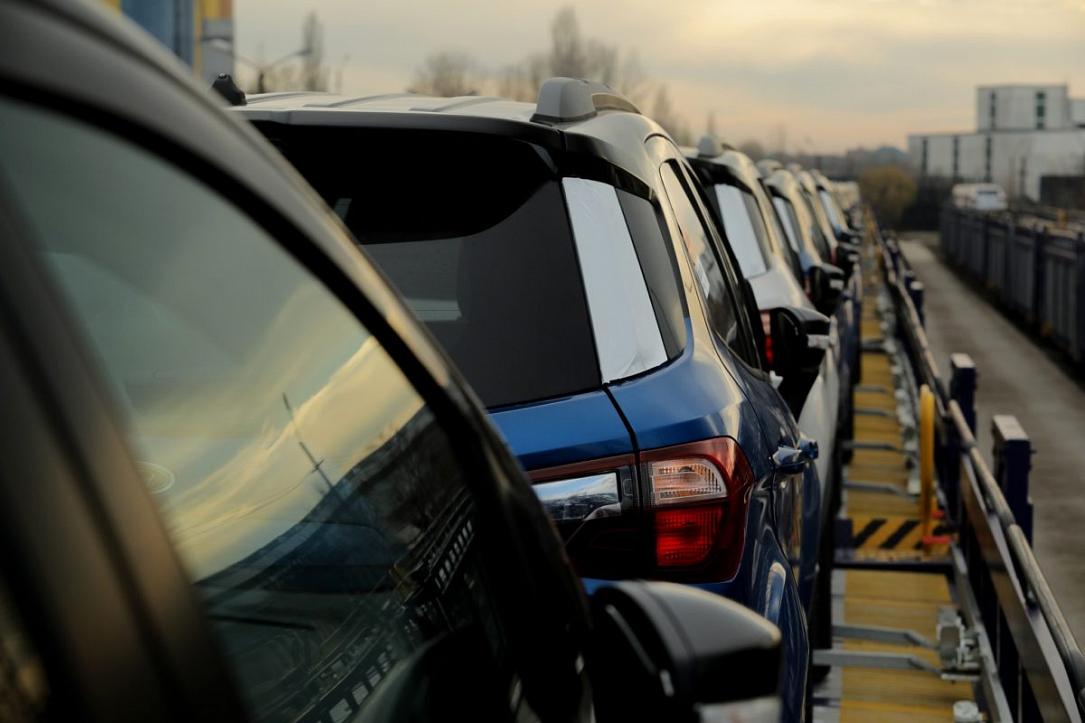 The small-sized SUV model EcoSport, produced in Romania by Ford since 2017, is approaching the end of its lifecycle.

"Ford does not comment on its production plans for its plants," Ford Romania representatives told Profit.ro, when asked if there were any plans to stop production of EcoSport.

However, several foreign publications quote sources indicating that Ford will discontinue the production of EcoSport in Romania as well after it decided similar steps in India and the US.

EcoSport, a model that was vital for Ford's plant in Craiova and even for Ford's business in Europe and other emerging markets, is an outdated model launched in 2012. This model's sales fell dramatically in 2020, especially in Europe - where Puma cannibalized it - but also in important markets such as India, South America and the US.

Mini MPV model B-Max, the first model produced by Ford in Craiova, was discontinued in 2019 and replaced by EcoSport. The company has no direct replacement model for EcoSport, but it already announced plans to stop producing the model in India and the US.

In Craiova, a commercial car is expected to be produced (besides SUV model Puma), which will also have an electric version starting in 2023.