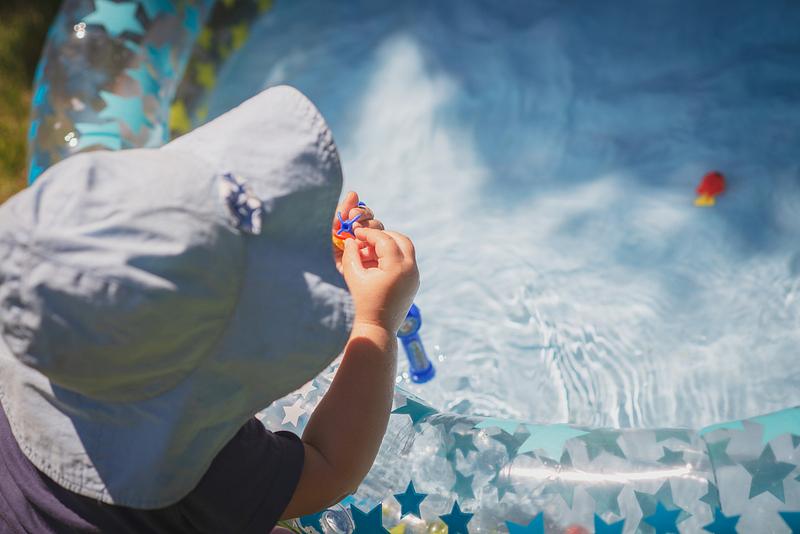 The five-year-old son of a Hospices of Hope employee has joined the British NGO’s ROW-mania challenge, meant to raise funds towards the salaries of nurses working with the Hospice Casa Sperantei in Romania.

The ROW-mania challenge is to row for 10 hours (an hour a day) and raise at least GBP 100. Participants do not have to leave home to do this.

Graham Perolls, the executive director and founder of Hospices of Hope, kicked off the ROW-mania challenge on May 14th.

Now, five-year-old Charlie from Sidcup, Kent, has joined the effort. He is rowing in his paddling pool with spoons as oars.

Hospices of Hope’s projects in South-Eastern Europe are facing a massive loss of income against the background of the coronavirus pandemic, and the charity is worried that services for people with a terminal illness will have to close, the NGO explained.

Graham Perolls founded Hospices of Hope in 1991 following a trip to Romania. Hospice Casa Sperantei was established in 1992. It now has in-patient hospices in Brasov and Bucharest and a children’s therapy center in Adunatii Copaceni. Hospices of Hope also supports Hospice Emanuel in Oradea.