Romania’s entrepreneurs are no strangers to success at home and abroad. Every week we’ll round up five local business pioneers to get the low down on them and their businesses. This week we chose five entrepreneurial ventures - not just five entrepreneurs. 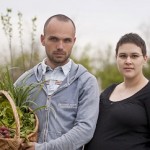 Andrei and his wife Alexandra started ‘Cosul de legume’ ( the vegetable basket) as a delivery company for fresh vegetables in Bucharest- cosuldelegume.ro, but added teas, pickles and canned food to their offer.

The couple, who started the project in 2011, cultivate their own vegetables and sell them directly to customers. 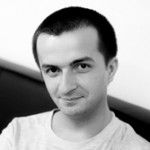 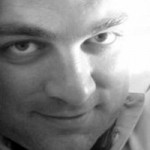 David Nagy and Bohonyi Balazs started We Get There - wegetthere.com, a funding platform for travelers, explorers and adventurers.

The platform is yet to be launched, but while working on it, the founders published a travel book written by the community - 111 contributors.

Cristian Pascu, a 30-year old Romanian is a programmer who created and launched Flairbuilder, a cross-platform prototyping tool that helps create websites and Internet applications, without the need to go into coding.

He publicly launched Flairbuilder in 2009, which sells for USD 99.

Programmers Sebastian Vaduva, Gabriel Dobocan and Andrei Marinescu founded Appscend.com, a platform which allows users to create mobile applications faster and without needing coding knowledge. The platform sells for a monthly fee between EUR 49 and EUR 399. 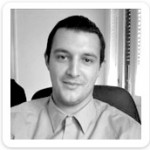 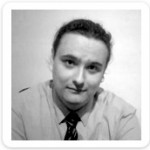 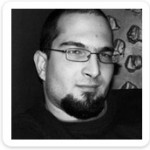 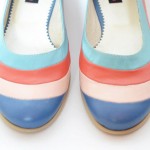 Romanian designer Sanziana Nastase and Eva Strat launched Pixie Shoes in 2009. The pair manufacture and sell colorful women's shoes under the brand, in one-off models or limited series. Pixie shoes are hand made and are sold online or in the Unirii area showroom, Bucharest.