First eID cards to be issued in Romania next month 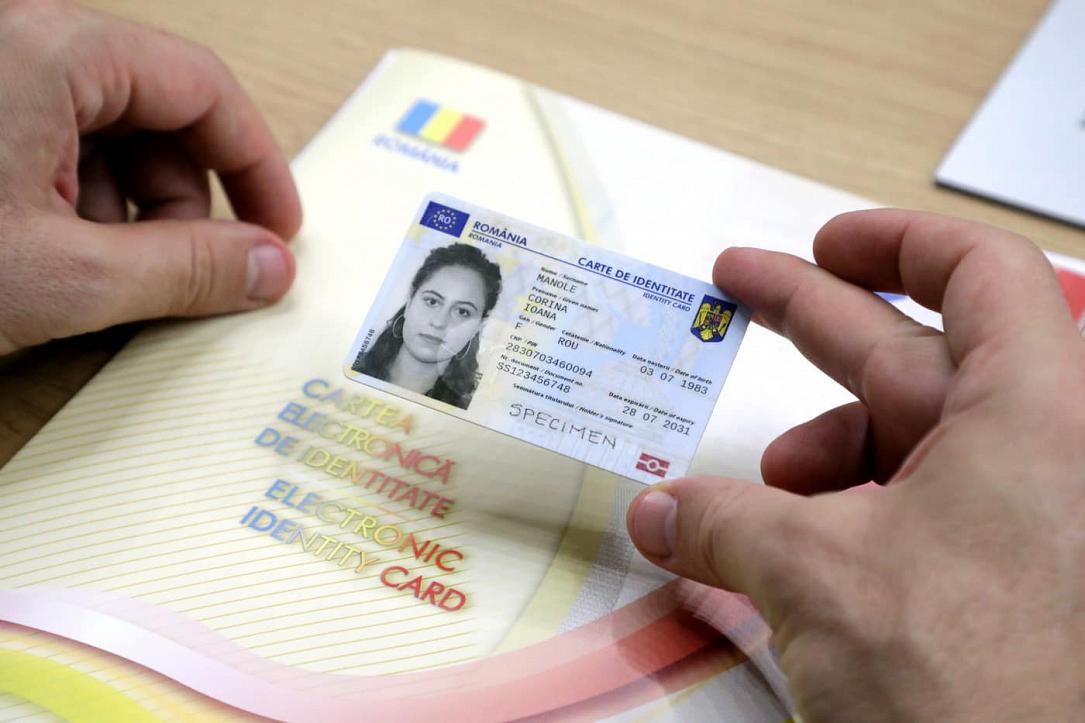 The first electronic identity cards issued in Romania will be handed to their holders in September, the minister of internal affairs, Lucian Bode, said on Monday, August 23.

According to the minister, quoted by Digi24, 100 applications for the issuance of eID cards were registered between August 2, when the pilot project was launched in Cluj-Napoca, and August 18. One such request is solved in about 15 minutes.

So far, technical tests have been carried out between the structures involved in this project.

The pilot project for issuing eID cards started in Cluj-Napoca on August 2. The authorities expect to give some 5,000 eID cards this year.

The Ministry of Internal Affairs previously explained that Romania was compelled to issue eID cards beginning August 2, in accordance with EU Parliament and Council regulations concerning the security of EU citizens’ ID cards and residence documents. The new ID cards are to replace the current ones by August 2031.