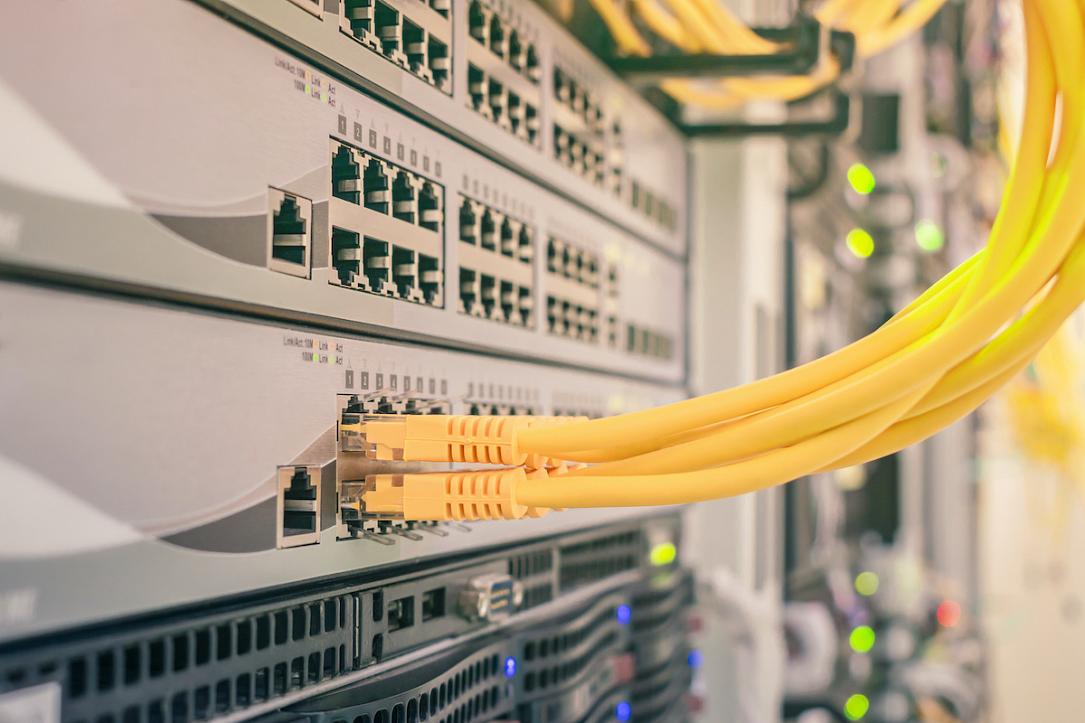 The percentage of adults (16 to 74-year-olds) in the EU using the internet every day during the three months prior to the survey increased by 15 percentage points when comparing 2015 with 2020 (from 65% to 80%), according to recent Eurostat data.

With country averages of 62%, Romania and Bulgaria ranked the lowest, with Germany at 88% and Iceland on the top of the ranking with 98% of the adults using the internet.