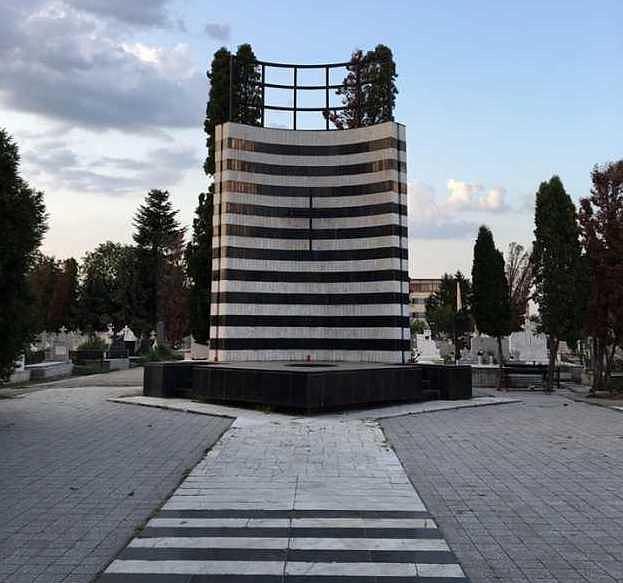 The eternal flame at the Revolution Heroes Monument in Timisoara stopped burning earlier this week, as it was no longer fueled with gas. According to local Mediafax, the situation appeared after the City Hall failed to pay the gas bill.

The incident is all the more serious as Romania marks 30 years since the 1989 Revolution this year, the historical event that started in Timisoara and put an end to the Communist regime in the country.

A resident of Timisoara signaled the situation on Facebook and Timisoara mayor Nicolae Robu declared himself outraged by the situation. He also said that he knew nothing about the unpaid gas bill or why it was not paid.

“I am extremely outraged. Including last night (e.n. Monday night) I insisted […] that the flame has to be re-lit. We are in conflict with the company, it went to trial. The amount that needed to be paid was small, under RON 6,000. […] The money was paid yesterday morning (e.n. Monday), I knew nothing about the situation, but the gas supply resumed only this morning (e.n. Tuesday)," Robu explained, according to Mediafax. Thus, the situation was solved and the eternal flame honoring the 1989 Revolution heroes was re-lit.