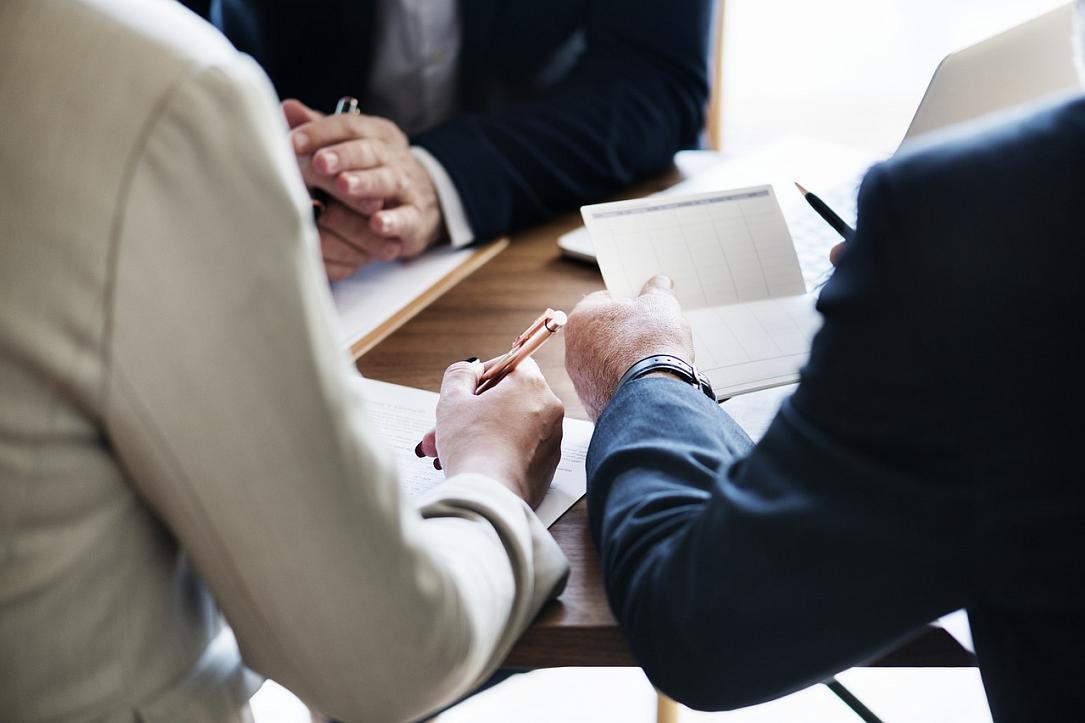 The Parliament initially adopted the bill in December last year. It aims to reduce the unnecessary bureaucracy faced by Romanian entrepreneurs and facilitate the process of setting up businesses, according to the initiators, USR deputies Cristina Prună and Claudiu Năsui.

The Government referred the draft law to the Constitutional Court, but the Court cleared the bill. Eventually, president Iohannis promulgated it on July 2.