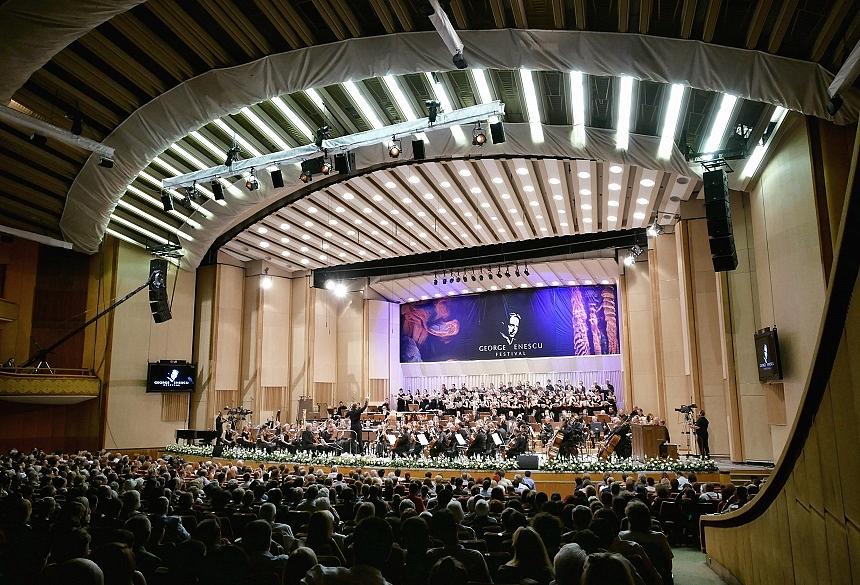 The Romanian public television TVR, which has been a co-producer of the George Enescu Festival since the first edition, lost this year the rights to broadcast the event in favor of the Romanian Orthodox Church’s TV station, Trinitas TV, News.ro reported.

On the upside, it seems that the festival will be available over the Internet at a high quality of sound and image.

The head of Chamber of Deputies’ committee for culture Gigel Stirbu, an MP of the main opposition party, criticized TVR’s management on this occasion. He had previously asked the management of the public TV station to be dismissed after Romania’s representative at Eurovision failed to make it to the final.

According to a release issued by the committee headed by Stirbu, “Trinitas will broadcast the festival recording it with the use of 20 cameras and posting the stream on the Internet free of charge, to be taken by other stations. The public television has not been able to provide such services at such a level. Instead, it asked for money from the festival organizers, which Trinitas did not do.”