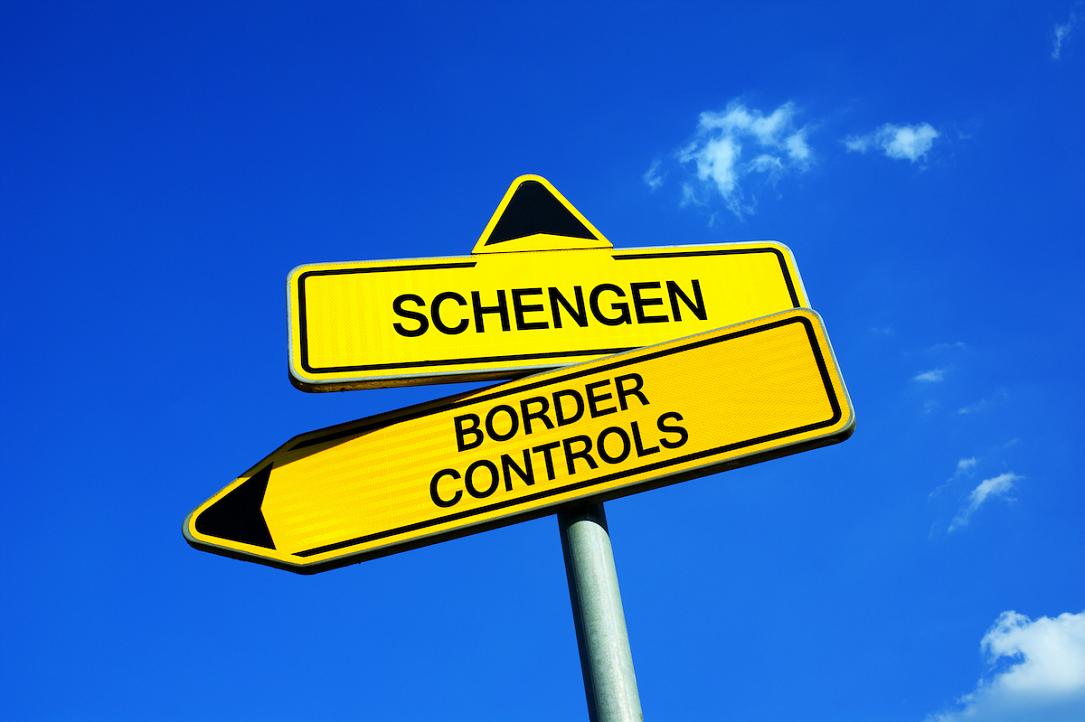 The next European Council in June may decide Romania’s entry into the Schengen area with its airports, for starters, Romania’s ambassador in Germany Emil Hurezeanu said in an interview with Digi24 TV station.

“Nowhere is [only] peace and harmony,” he stated, commenting on the strong statements of the Dutch prime minister Mark Rutte who implied that Romania’s Schengen membership is a remote scenario depending on the rule of law and democracy in the country.

“The Romanian state, through the ministerial apparatus, through diplomats, I know it from my own experience, works in a very pro-European manner. It’s not just about the cultural gap; it’s about several misunderstandings that have not been settled at the right moment and have reached grotesque shapes,” Hurezeanu commented.