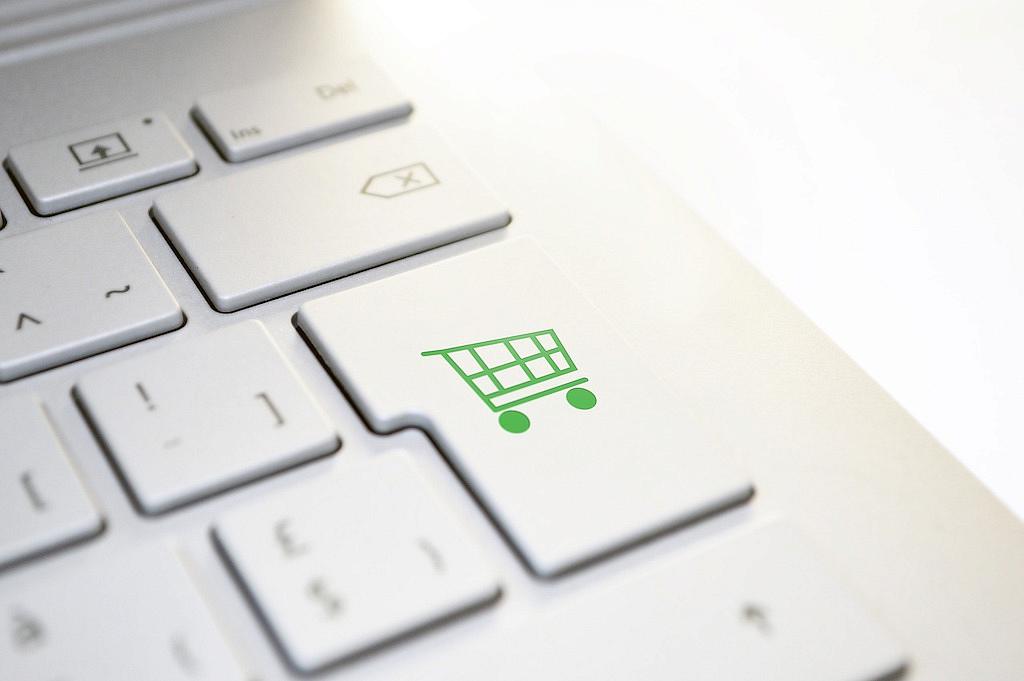 The turnover of the eMag marketplace, developed by Romania’s largest online retailer eMag to give smaller retailers access to its online retail platform, increased by 52% in 2018 compared to 2017.

The eMag marketplace covers Romania, Hungary, Bulgaria, and Poland. More than 16,000 small and medium-sized enterprises have developed their businesses through the new sales channel that reaches both the local and regional market. In 2018, 1,650 start-ups entered the market through the eMag marketplace.

The company invested EUR 12 million in the marketplace over the past three years.

“In 2018, eMAG customers purchased 9 million products from the retailers active on the marketplace, 68% more than last year,” according to the company.

Previously, eMAG estimated the value of the orders the marketplace would generate in the year 2017 at RON 700-800 million (EUR 155-180 mln). More than 1,000 Romanian companies entered other markets in the region via eMag, according to the retailer.