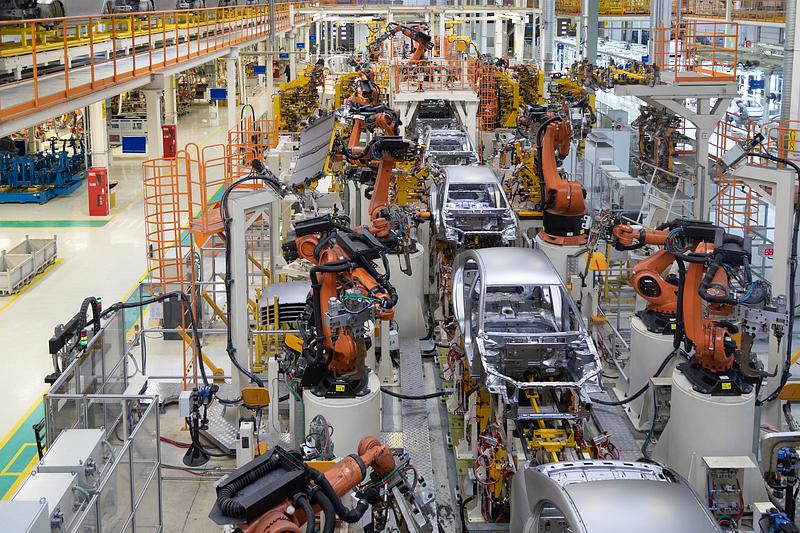 An accelerated decline in demand for cars with thermal (petrol and diesel) engines in Europe, expected for the next 5-10 years, will significantly affect Romanian manufacturers, with direct consequences including state revenues in this field and the loss of dozens of thousands of jobs, according to a Frames & Factory 4.0 analysis quoted by Adevarul.

The Romanian industry's competitive advantages today - cheap labor, low operating costs - may become irrelevant in the next ten years, amid the "industrial revolution" that the car industry is going through, according to the report.

The most affected will be car manufacturers and some manufacturers of parts for heat engines, as the production of electric motors requires 90% less labor force than that of thermal motors.

Factory 4.0 head manager Marius Haratau suggests that the support may come in the form of training people for the roles they will be supposed to play in future factories.

"There are almost 200,000 employees in this sector, and the focus on technology and digitalization will make many of the jobs in this sector disappear / or be fundamentally transformed in the perspective of the next ten years. There is a need for retraining courses for them and not only for them, for all Romanians who want to specialize in new technologies," argues Maratau.