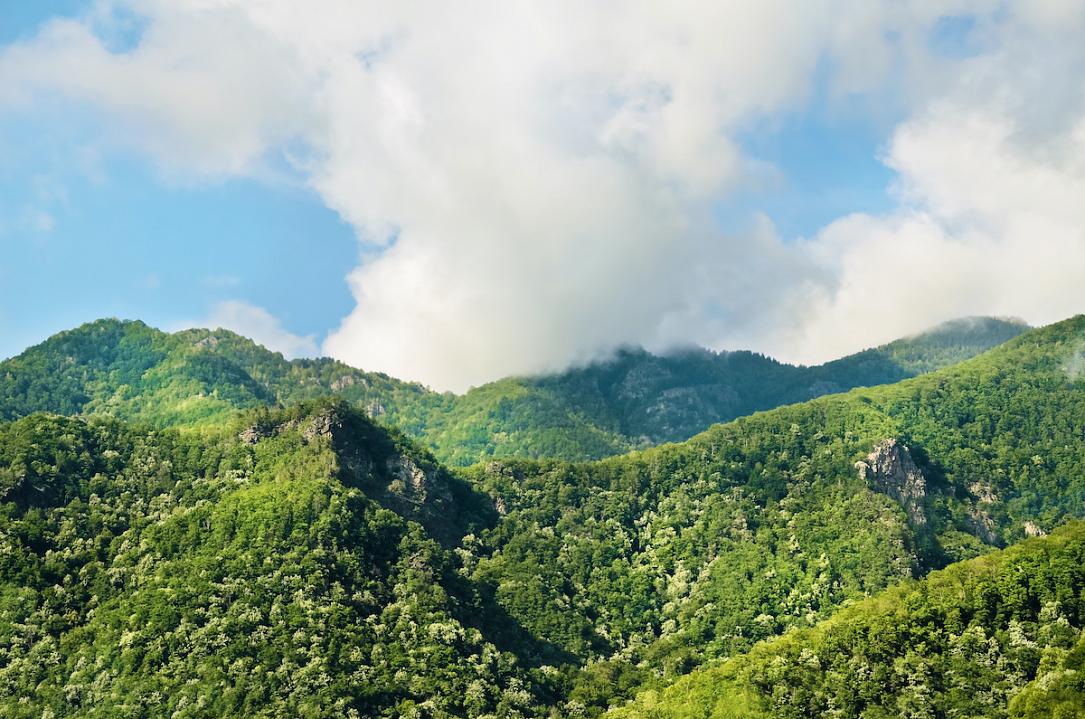 The European Commission on Thursday, July 2, called on the Romanian authorities to intervene urgently to stop illegal logging in virgin forests and protected areas, according to Agent Green NGO.

Romania reached the last stage of the infringement proceedings on this topic when the European Commission issued an ultimatum on the "systemic, continuous failure of the local authorities to protect some of the most valuable forests in Europe."

The ultimatum is the last chance that the Romanian Government has to address the issue before facing financial sanctions. If the authorities fail to intervene again, the European Commission will open a case at the European Union's Court of Justice (CJEU), Agent Green reports.

Romania has two-thirds of the last virgin forests in the temperate climate zone. These precious ecosystems, protected by European laws under the Natura 2000 protected areas, are systematically destroyed by massive logging operations, without the intervention of the Romanian authorities, Agent Green repeatedly accused.