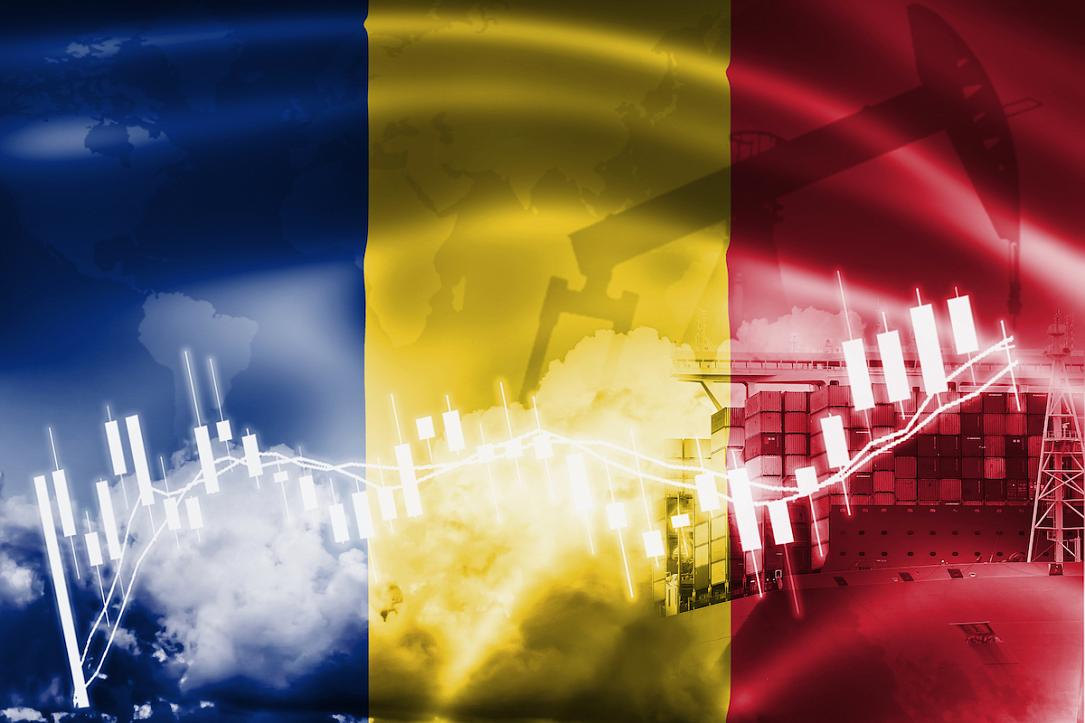 EBRD economists Jakov Milatovic and Radu Cracan analyze the effects of the new coronavirus pandemic on the Romanian economy and the authorities' response to the crisis in this exclusive article for Romania-Insider.com.

In 2019 the Romanian economy continued growing at a robust rate of 4.1%. Growth was driven by a strong expansion of private consumption on the back of pro-cyclical fiscal policy, including public salary and pension hikes. That was before the coronavirus pandemic left Romania, and the rest of the world, grappling with uncertainty.

In 2020, the EBRD expects Romania’s GDP to fall by 4%, assuming most of the containment measures are removed by the end of the second quarter. The Romanian economy will be affected by lower consumption, postponed investments and a drop in demand for its exports.

First, the lockdown measures are reducing demand for social consumption and durable goods and services. Social consumption, which involves face-to-face services and includes spending on recreation and restaurants, is particularly impacted, as well as spending on some durable categories, such as clothing, furniture, or cars. The two together account for about 30% of consumption spending in Romania, which is somewhat lower than in the peer EU countries (around 45% in Slovenia). The difference between the two is that social consumption will be foregone – as nobody would go to the cinema 10 times more to compensate for the time spent in lockdown – but some of the spending on durables may just be postponed. At the same time, losses in these two categories may be somewhat compensated for by an increase in food spending: retail sales had still increased by 4.1% year on year in March. Retail accounts for 25% of total spending, the largest share in the EU.

Second, some investments are likely to be postponed amid bearish market sentiment and uncertainty about the evolution of the pandemic. In addition to the containment measures in place, increased uncertainty about the timeline of the crisis combined with bearish market sentiment will delay investment decisions, while liquidity pressure may interrupt ongoing investment projects. Data from the period of lockdown in China suggest an investment drop of about 25% compared to the same period last year. This is in line with recent declines in the construction sector, which has driven investment growth in Romania in recent years.

Third, goods exports will also decrease, given the lower demand globally, and particularly among the key trading partners like Italy. The pandemic highlights the complexity of modern global supply chains. However, although affected, this channel is less important for Romania compared with its regional EU peers. Exports of goods account for about 33% of GDP, compared to more than 80% in Hungary, the Slovak Republic and Slovenia, and 50% in Bulgaria. Romania is less dependent on international trade, which may prove to be an advantage during this crisis. Romania is also less dependent on services such as tourism, which is driving the economic decline in its neighboring countries of Croatia and Greece, where tourism accounts for more than 20% of GDP.

Once the outbreak is contained, a swift recovery, while not guaranteed, is possible. Nevertheless, early data show that the unemployment rate has ticked up in March to 4.6% from 3.9% in February, with more upside risks in the coming months. The persistence of more long-term negative effects, especially in the labor market, as well as the speed of recovery, will depend significantly on the government’s ability to absorb these shocks. Engagement with EU institutions and international financial institutions will help the authorities to access extra funding and technical support.

The crisis response measures aim to support the economy’s liquidity and preserve jobs. The announced fiscal package of about 3% of GDP includes additional funds for the healthcare system, partial coverage of the wages of parents staying home during school closures and for furloughed workers, and guarantees for supporting lending to small and medium-sized enterprises. Other measures include a deferral of loan payments for firms and citizens of up to nine months, faster reimbursement of VAT, suspending foreclosures on overdue debtors, and postponement of property tax by three months. The support is there. However, when it is quantified, Romania seems to be at a lower end of the range among its regional EU peers, with Hungary, Poland, and Slovenia committing more than 10% of GDP in the form of crisis response packages.

Further support may be limited in the context of the government's fiscal position. Even before the onset of the coronavirus crisis, Romania would have been the only EU country with a budget deficit of over 3% of GDP for 2020, following the estimated deficit of 4.6% of GDP in 2019. While the EU has relaxed budgetary rules (allowing countries to adequately respond to the crisis), it is still more difficult for Romania to support the economy than for the countries that entered the crisis with a more solid fiscal standing. With the estimated fiscal stimulus amounting to around 3% of GDP, the fiscal deficit in 2020 could balloon to almost 9% of GDP, as per the recent forecast from the International Monetary Fund (IMF), compared to a deficit of 6.7% of GDP, as envisioned by the revised budget. In this regard, Romania’s low resilience to external funding shock is a major risk – in this sense, the Fitch and Moody’s outlook rating downgrades to negative are a sign.

Romania still has a relatively moderate level of public debt, which is a mitigating factor. The amount of existing debt plays a crucial role in how much a country can still borrow and at what cost. Romania’s public debt at the end of 2019 was about 35% of GDP, much lower compared to a number of regional EU peers, including Croatia, Slovenia and Hungary, all at about 70% of GDP, and Poland and the Slovak Republic at about 50%.

The National Bank of Romania (NBR), which started buying public debt, is playing a key role in stabilizing the immediate cost of the crisis. The NBR has reacted promptly to loosen monetary policy. It reduced the monetary policy rate by 0.50 percentage points to 2.0%; narrowed the related interest rates corridor to ±0.5 percentage points from ±1.0 percentage points, lowering further the lending facility rate to 2.5% (from 3.5%); and provided liquidity to credit institutions via repo transactions (repurchase of the government securities). The NBR also intervened in the foreign exchange markets to stabilize the RON-EUR rate, given the high depreciation pressures.

The current crisis has shed light on the vulnerabilities of the Romanian economy, ranging from an underdeveloped health system to the high risks associated with a lack of budgetary discipline. As the outbreak becomes contained, the country will need a macroeconomic stabilization strategy and a habit for prudent fiscal policies. As the saying goes, never waste a good crisis – the recovery period will present new opportunities that Romania must take advantage of.

Over-dependence on global value chains is likely to be reconsidered and closer markets will come to light. Firms, especially multinationals, will likely reorient their supply chains from cost-effectiveness towards optimal resilience. In this sense, given its size and cost competitiveness, there is an opportunity for Romania to attract investments that will relocate from Asia, and particularly China, back to Europe. However, the competition for foreign direct investment in the region will likely be high, and solving bottlenecks, such as infrastructure, will be key.

This crisis can and should act as an accelerator to boost digitalization. Despite steady progress, the use of digital solutions in the country remains relatively low. Romanians are ranked second-last at online shopping in the EU. E-signatures, e-commerce, e-banking, and e-governance are becoming business norms. Online education is also likely to become more widespread and can provide greater opportunities for children in remote and rural areas. Appropriate digital infrastructure and regulatory frameworks can give a much-needed boost to the country’s rural and regional development.

The recovery strategy should focus on old bottlenecks. Besides responding to the problems created by the pandemic, the government should speed up overdue reforms. Policy goals include improving governance by strengthening the civil service and public administration; further supporting the capital markets; developing infrastructure and improving public services; and improving the efficiency of state-owned enterprises through better corporate governance, among other things.

Lastly, the lockdown caused by the pandemic should serve as an opportunity to reassess the current model of economic development and rethink the way forward. On the path to recovery and further convergence to EU standards of living, Romanians must agree on a set of national priorities, to be implemented by all political parties. With short-termism becoming less prevalent, long-term projects must start materializing.