Skip to main content
Social
Romanian seaside hotels get ready for Easter and May 1, Mamaia remains the most popular resort 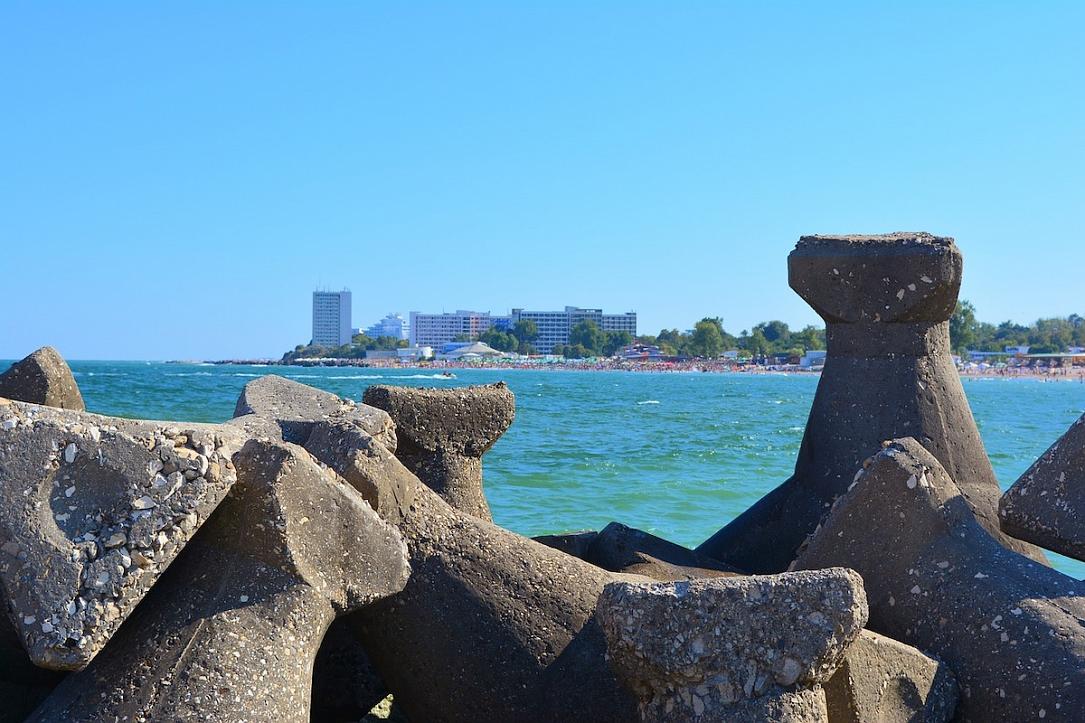 The Romanian seaside hotels are getting ready for the Easter holiday and May 1, and a study by travel agency Litoralulromanesc.ro said that more than 80 of the over 300 hotels would open their doors to guests in this period.

The number of tourists choosing the seaside for this year’s May 1 holiday will be 25% higher than last year, part of them being Romanians who work abroad and return home for Easter, the same study revealed. One of the reasons for this increase is that the Orthodox Easter is celebrated on April 28 this year, only two days before May 1.

“As most of the events organized at the seaside in this period will be held on Easter, the tourists will also focus on this period. Thus, 70% of those arriving at the seaside will come for the period April 26-29, namely from Friday to Monday. The rest will either come after Easter – April 29-May 2, or spend the entire April 26-May 2 period here,” the press release reads.

The average occupancy rate for the hotels opened in this period will be of about 70%.