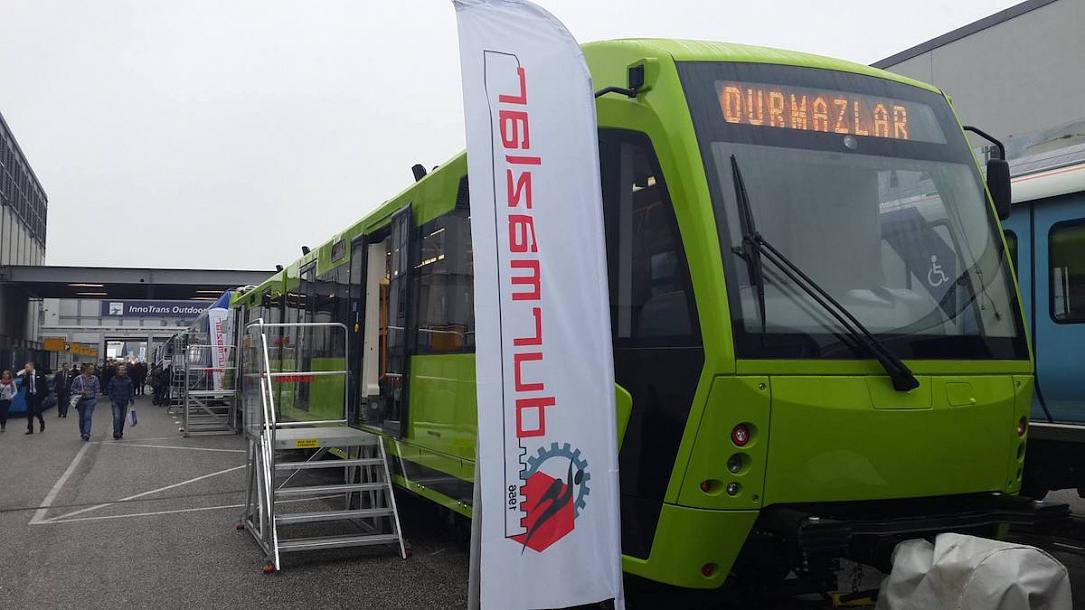 Turkish tramway manufacturer Durmazlar is considering opening a production unit in Romania, depending on what tenders it will win in the country, local Economica.net reported.

The Durmazlar Group said it is investing USD 50 million to double from 8 to 16 units per month the capacity of its tram plant in the industrial town of Bursa, the fourth largest in Turkey. The investment, which comes from own funds and not from loans, takes place in the context in which the tram division has won contracts in several cities in Turkey but also outside the country.

Moreover, Durmazlar considers the possibility of expanding production in Romania, according to Abdullah Bocan, general manager at Durmazlar Railway Systems. The decision will be made depending on which tenders the company will win in Romania.

The Turkish manufacturer submitted an offer in the auction carried out by the Bucharest City Hall for the purchase of 100 trams. For this contract, estimated at RON 846 million (EUR 180 million), Durmazlar competes with the Romanian-Chinese Association Astra Vagoane Călători - CRRC.

The Turkish manufacturer also intends to take part in the tenders for trams in cities such as Timisoara, Braila, Craiova, and Iasi, according to Abdullah Bocan.