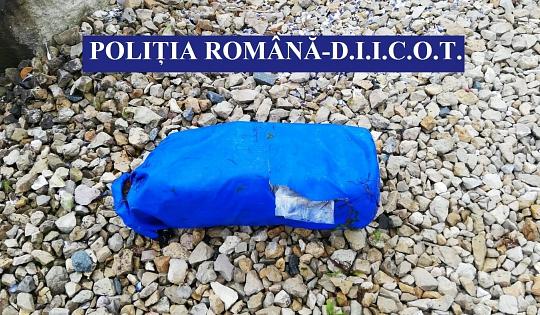 A total of 131 kilograms of drugs were found this weekend in various locations on the Romanian Black Sea Coast, the Constanţa County Police Inspectorate announced.

Packages with drugs were found in Agigea, Eforie, Olimp, 23 August, Costineşti and in Constanţa, in the Pescărie area, News.ro reported.

The recent find comes after the prosecutors discovered two weeks ago 1,040 kg of cocaine in and around a boat on the Black Sea shore, close to Sfântu Gheorghe. Last week, the Border Police found another 200 kg of cocaine floating in the Black Sea waters, in the area of the marine platforms in Constanta.

The authorities have asked those who might find packages of drugs to not open them, deliver them to the nearest policeman or call 112. The packages may contain drugs of very high concentration (over 90%), which can be life threatening, the Constanţa County Police Inspectorate said.

The finding of the drugs this past weekend entailed an operation involving over 300 Police, Border Police and Gendarmerie staff. Divers were also used in the operation as some of the drugs were found floating in the Black Sea waters.