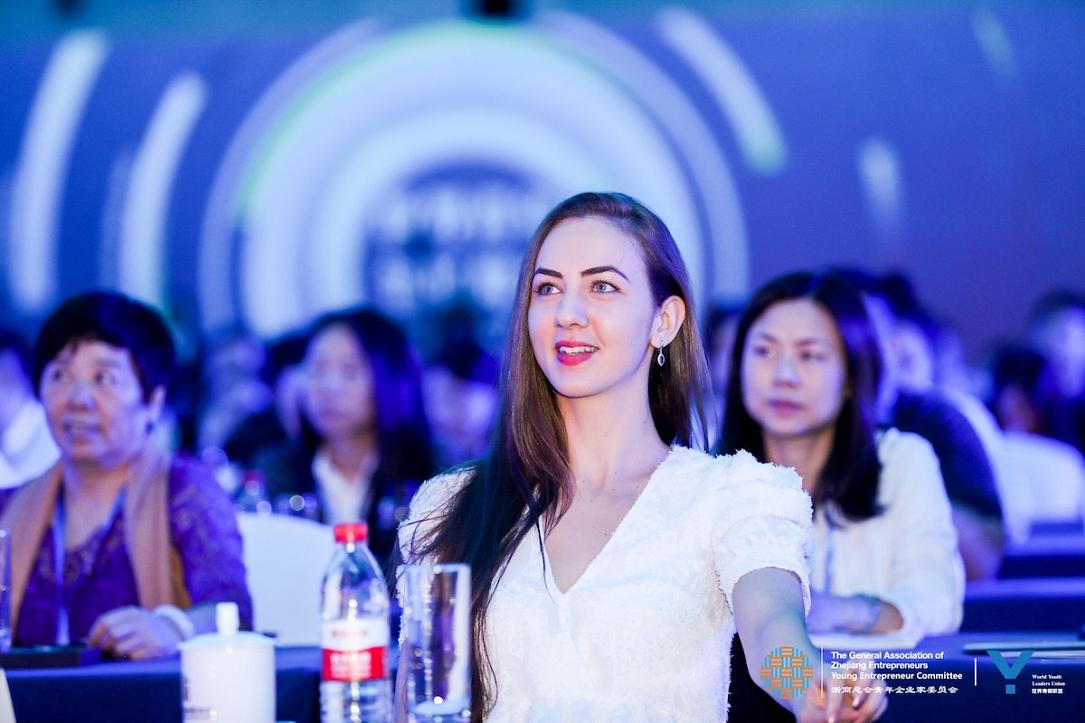 Dorina Chihaia, a 26-year-old entrepreneur promoting Romanian tourism and traditions in China, has been selected to represent Romania at Miss Universe 2019. The competition’s grand final is scheduled to take place in Atlanta, U.S., on December 8.

From a professional point of view, Dorina Chihaia started working as a lawyer in 2014, at a big law firm in Florence, Italy. In 2015, after moving to China, she worked as a consultant for a company specialized in international trade, in Shanghai. Two years later, in 2017, she took over the position of assistant to the Consul of Romania within the Romanian Consulate in Shanghai, and the following year she became a member of the Economic and Social Commission of the United Nations for Asia and the Pacific (United Nations ESCAP) in Bangkok, Thailand.

This year, she founded in Shanghai a company specialized in promoting Romanian tourism and traditions in China, with the main aim of attracting Chinese tourists but also Chinese investors in Romania. She is also Romania’s representative in the international organization "The World Youth Leaders.”

She also has experience in international beauty competitions, as she represented Romania in the Miss Imperial 2018 competition organized in Shanghai. She speaks 5 languages: Romanian, English, Chinese, Italian and Spanish.

At its 68th edition this year, Miss Universe will be organized in the U.S. between November 28 and December 9. The grand final will take place in Atlanta on December 8 and will be broadcast live by international TV stations FOX and Telemundo, but also online at www.facebook.com/MissUniverseRomania. Candidates from 90 countries will compete for the big prize worth about USD 250,000.