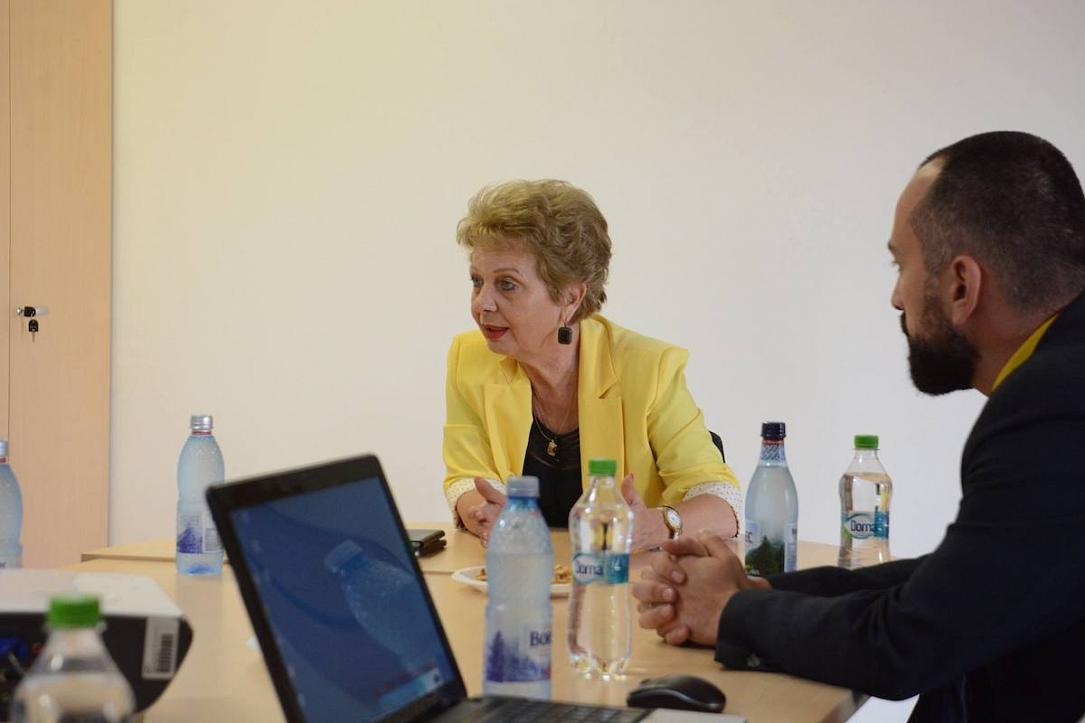 Former minister of waters and forests Doina Pana, a deputy president of the ruling Social Democratic Party (PSD), said a few days ago that she was poisoned with mercury in 2017. She filed a complaint with the competent authorities and prosecutors from the Directorate for Investigating Organized Crime and Terrorism (DIICOT) opened an in rem (of the facts) investigation in this case, local G4media.ro reported.

“I was minister of forests in the Tudose government in 2017. I started to feel very bad at the end of October, so I went to the doctor and I learned that I had serious heart problems. I followed the treatment but I was still feeling very bad. After doing all the specific tests, I was finally sent to do a toxicological analysis. And, on January 15, 2018, the heavy metal test showed high concentration of mercury poisoning,” Doina Pana said at local TV station Antena 3, according to Hotnews.ro.

She also said she filed the complaint in early February 2018. “I didn’t file the complaint while I was still in office because this would have damaged the image of Romania. Can you imagine, a minister of Romania poisoned,” she added.

Asked if she suspects anyone, Doina Pana pointed to the timber mafia, as she said she took several measures to fight illegal logging.

Doina Pana resigned from the position of minister of waters and forests in January 2018, invoking health reasons. She had been appointed in this position at the end of June 2017.

Pana is the second Social Democrat who made such accusations in the past few days. Bucharest mayor Gabriela Firea talked on Tuesday evening, May 7, about a 4-cm piece of wire the doctors found in her colon, and didn’t rule out the possibility of this being the result of a “criminal act.”