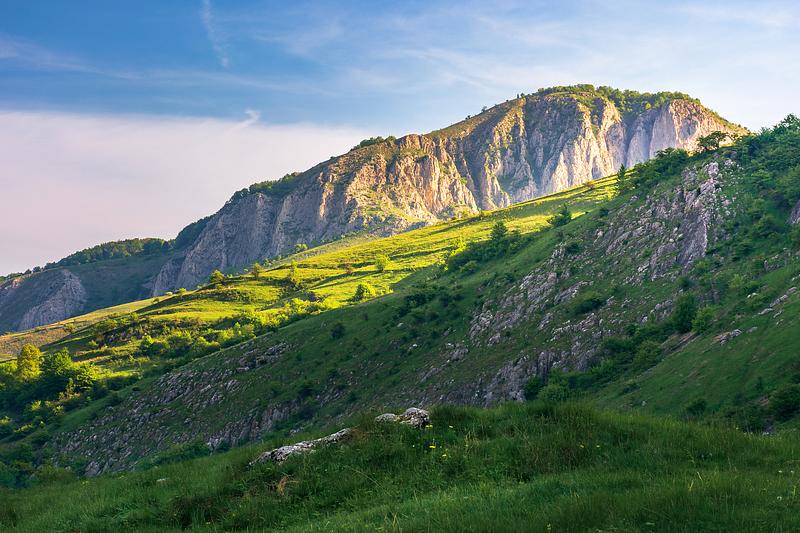 As Wild Carpathia's fourth part, Seasons of Change, has been made available for free viewing on YouTube, we take a look at some of the documentaries that bring the country's nature and wildlife to the spotlight while highlighting the need for preservation.

Several of the best-known documentaries about Romania's cultural and natural heritage are the work of journalist and producer Charlie Ottley. Launched in 2011, Wild Carpathia has a wider scope as it focused on "the scenic beauty and rich culture of the Romanian Carpathian mountains." The first installment of the five-part series explored the country's history, from the Dacian ruins to its medieval communities, while showcasing mountain landscapes, forests and alpine meadows, and the wildlife that finds a home there. Prince Charles was also featured in the first documentary, as were environmentalists, artisans, and artists. The series aimed to "capture the fragile glory of Europe's last surviving wilderness and shows why it needs to be preserved for the benefit of future generations and the survival of our most endangered carnivores." More about the series here.

Wild Carpathia 4: Seasons of Change has recently been made available for free viewing on YouTube "to celebrate and share Romania's cultural and natural heritage," the producers announced.  The fourth part follows the changing seasons to reveal “a landscape of unparalleled beauty, a world of vivid colors and timeless tradition.” It also features interviews with experts pointing to the devastation caused by illegal logging, and examines how and why the phenomenon needs to be stopped.

Ottley is also working on a documentary about the Danube Delta, set to premiere on December 1 on Digi24, the television station announced. The journalist and producer spent seven months in the Danube Delta, which he calls "a sort of Amazon of Europe."

The recently released documentary by Dan Dinu and Cosmin Dumitrache is the result of more than ten years of work photographing and filming across the country. It showcases spectacular, less accessible regions and stories about the local biodiversity. The project enjoyed support from environment NGOs and administrations of nature parks and reserves and also covered a photo book that was launched this summer.

The documentary premiered at Transilvania International Film Festival (TIFF) this summer, where it won the Audience Award for the Most Popular Romanian Film. It opened in local cinemas this September, where it can still be seen. A glimpse of what's behind the scenes of this production in this interview with the two directors.

This 2018 production, directed by Thomas Barton-Humphreys and narrated by actors Victor Rebengiuc (Romanian version) and Mark Strong, explores the country's landscapes and the wildlife roaming local forests. Filming took place in areas such as Piatra Craiului National Park, Făgăraş Mountains, Cozia National Park, Danube Delta, Histria, Văcăreşti Nature Park, the Iron Gates or Apuseni Mountains. It won a silver trophy in the 'Fight and adaptation to climate change' category at the Deauville Green Awards (France) and the award for best score at the NaturVision festival (Germany).

The film is available on Netflix Romania, Amazon, iTunes, Google Play, and Vimeo.