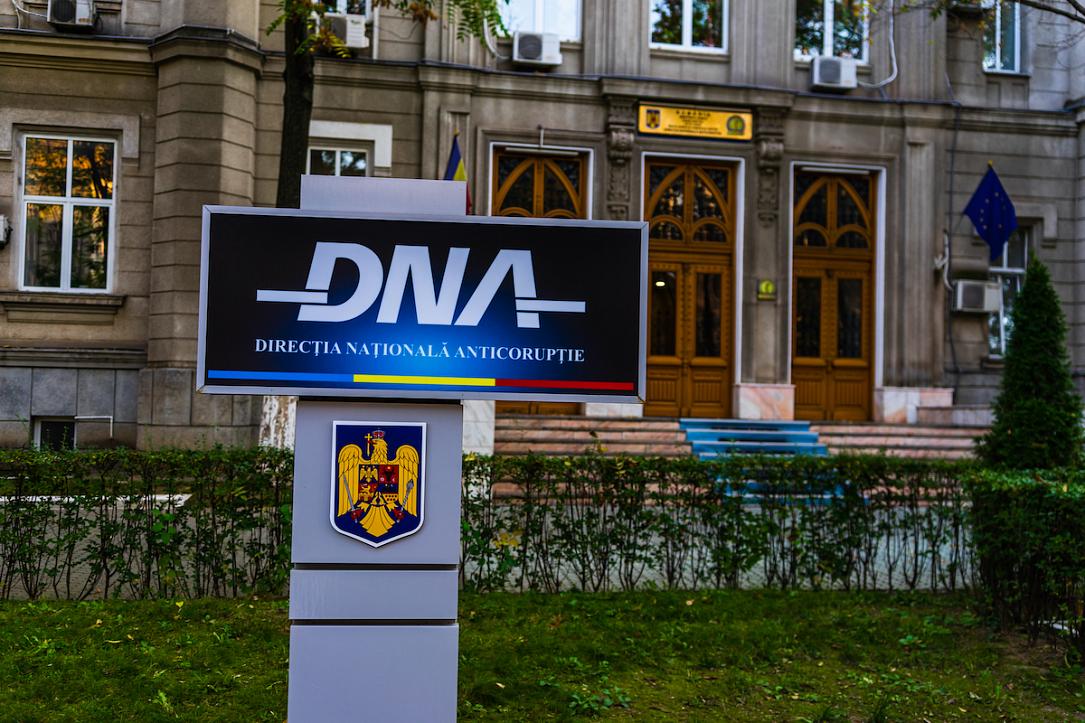 Romania's anticorruption directorate DNA points out that the report issued by the EC on June 8 under the Cooperation and verification mechanism (CVM) points to unresolved issues that could affect anticorruption: justice laws (needs being amended), the special section (needs to be dismantled), CCR decisions (requiring legislative amendments not operated yet), the shortage of prosecutors, and the crisis of technical resources.

DNA also assures in the opinion on CVM report that it will continue its activity "in a sustained and efficient way so that the objective number 3 of the Cooperation and Verification Mechanism - the fight against high-level corruption, is achieved," G4media reported.

Despite these positive aspects, which are only related to the DNA's effort to fight corruption, the report also points out some issues that may affect the fight against corruption, DNA says.

Among these, not reversing the changes brought to the justice laws between 2017 and 2019 (including the establishment of special section SIIJ) led to an acute staff crisis at DNA.

Other issues underscored by DNA are the non-compliance of the legislation in force with the decisions of the Constitutional Court and the failure to strengthen DNA's technical capacities.

Prime minister Florin Cîțu stated that the CVM report is a positive one for Romania, and the European institution appreciates that progress has been made in the field of justice this year.

"We must correct as soon as possible the legislative mistakes committed with intent by PSD," added the head of the Government.

The Minister of Justice, Stelian Ion, declared on June 8, after the publication of the MCV report on Romania, that Romania is "on the right track" and that it is "encouraged to move forward".