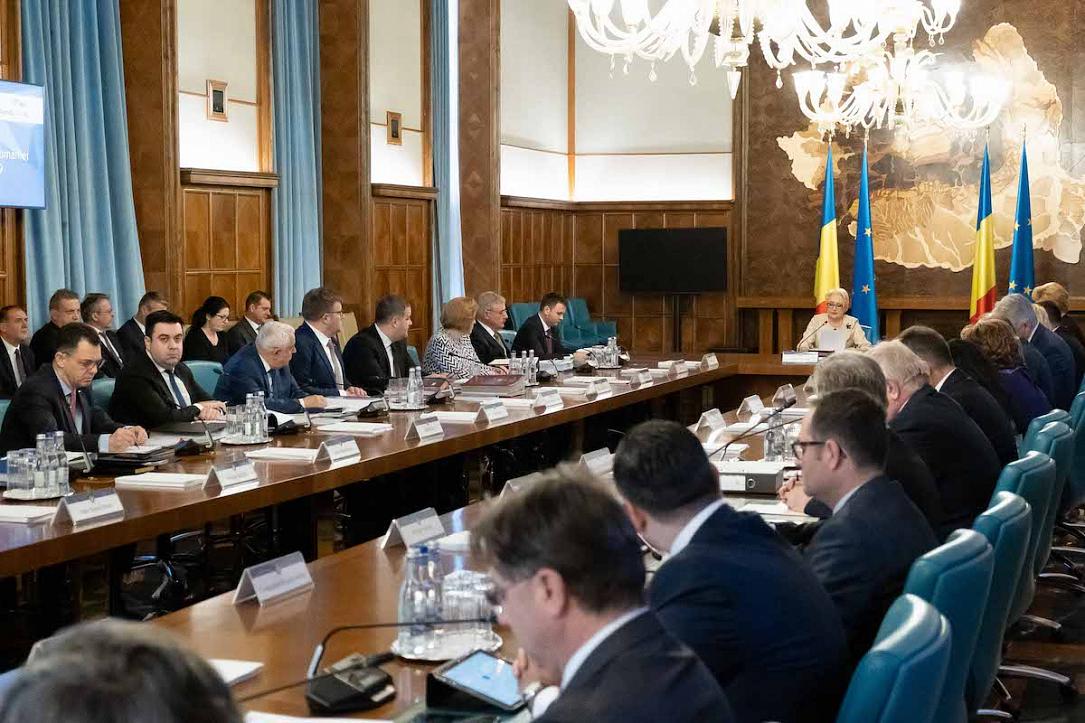 Romania’s Government plans to cut RON 3 billion (EUR 635 million) from the Transport Ministry’s budget at this year’s first budget amendment to be adopted next week.

The Transport Ministry, which is in charge of large infrastructure projects and the big state transport companies, including railway carrier CFR Calatori, airline Tarom, Bucharest subway operator Metrorex, received a budget of RON 13 billion at the beginning of this year but managed to spend only a third of this sum in the first half, according to official sources, G4media.ro reported.

The Education Ministry will also lose RON 2 billion (EUR 423 million) of the funds initially allotted to it, while the Health Ministry’s budget will go down by RON 400 million (EUR 85 million).

Meanwhile, the Government plans to allot more money to the National Program for Rural Development (RON 2 bln) and the local authorities (RON 2.8 bln), considering that city mayors have been complaining about underfunding as a result of fiscal measures taken last year, which haven’t been compensated.

The Development Ministry will also get extra funds to help localities affected by floods this summer. Secret services and the Presidency will also get budget increases.