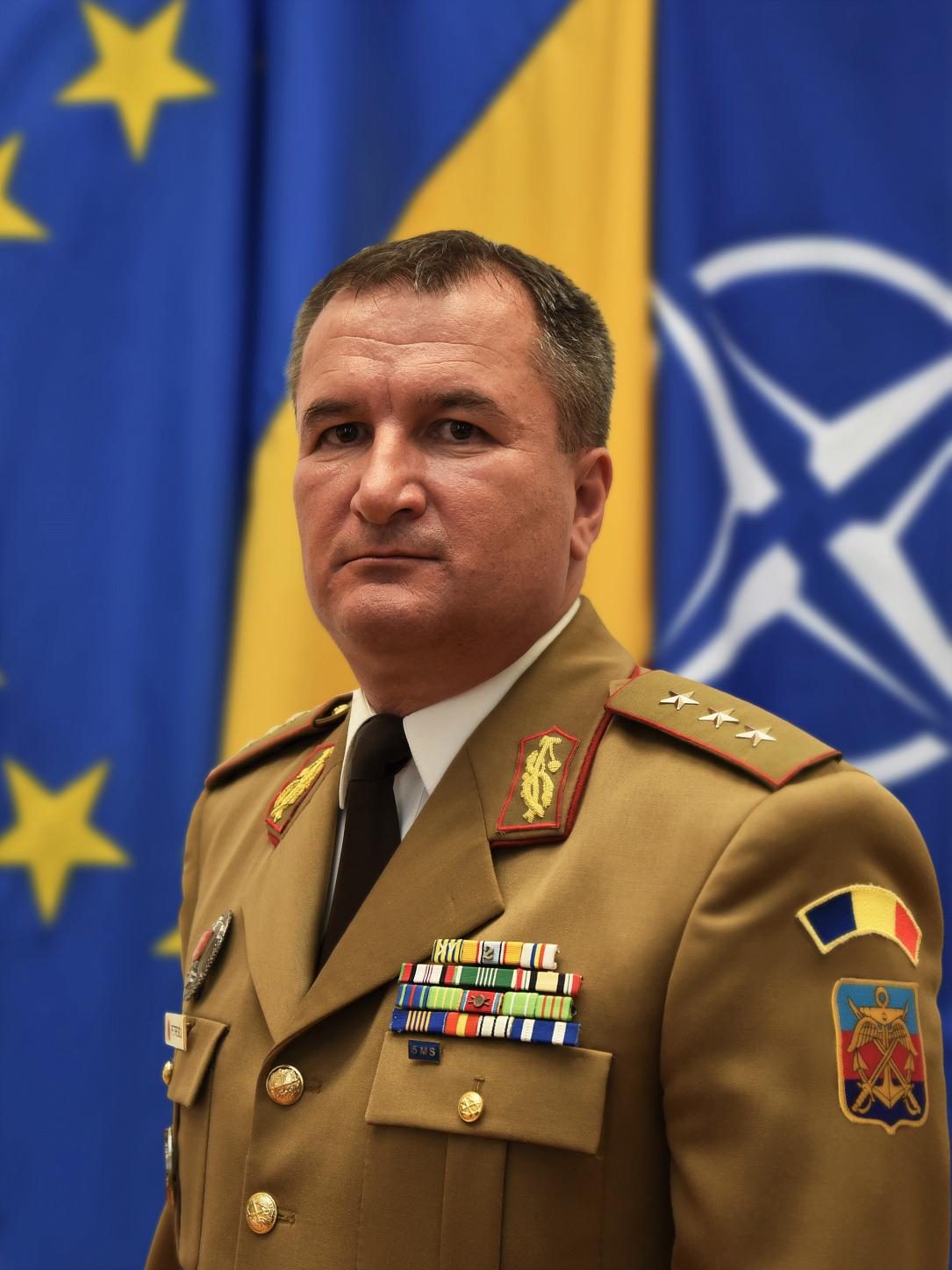 He is replacing General Nicolae Ciucă, who was appointed defense minister.

Petrescu served as Deputy Chief of the Defense Staff beginning August 2019. His professional experience includes appointments at tactical, operational and strategic level within the Romanian Armed Forces, NATO Headquarters, and in different theaters of operations, according to his resume posted on the Defense Staff website.

Between August 2017 and August 2019 he assumed the command of the Headquarters of the Multinational Division South-East.

He commanded the 2nd Infantry Battalion Calugareni in Bucharest, between January 2004 and October 2008. He commanded 2nd Infantry Brigade Rovine from August 15, 2016 until April 30, 2017, and later the Multinational Brigade South-East.

At the operational level, he was Chief of Staff of the Operational Command Center (2010 - 2013), the Romanian HQ in charge with directing all the Romanian forces’s participation in NATO and coalition operations.

He was deployed with the 2nd Infantry Battalion in several NATO, UN and Coalition Operations, participating in all the theaters of operations where the Romanian Army has sent troops so far.

He holds a PhD in military science and information from the National Defense University in Bucharest. He is also a graduate of the UK Joint Services Command and Staff College (JSCSC, Advanced Command and Staff Course, 2007-2008). He completed with merit the Master of Arts Program in National Security Studies at the Kings College London.