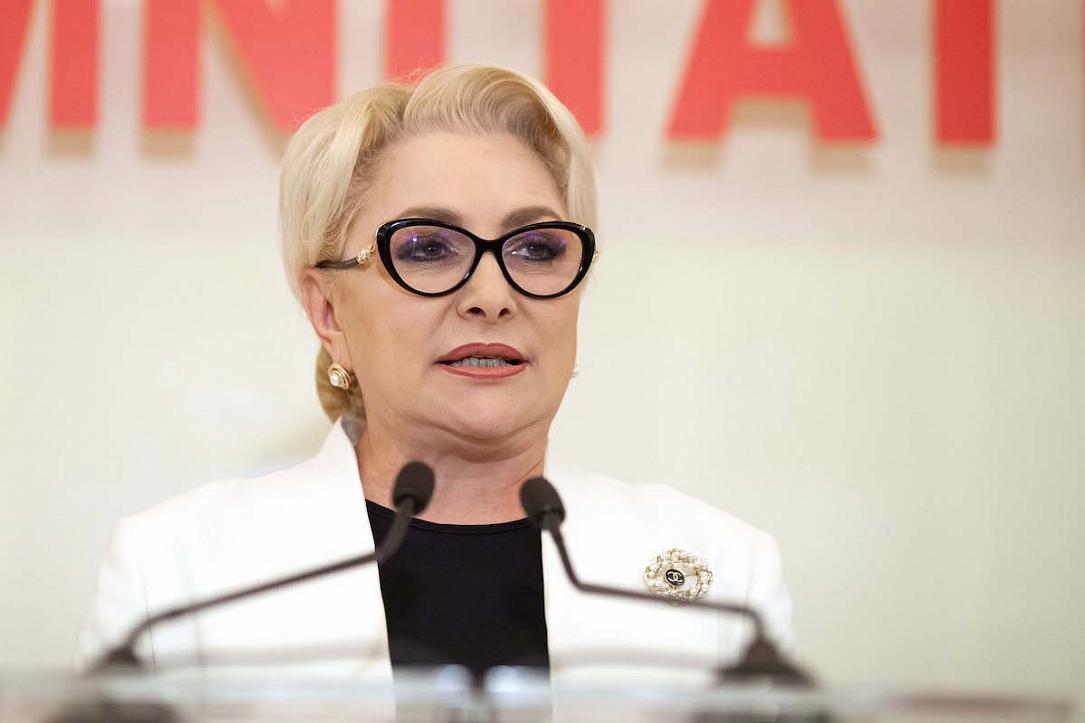 The Social Democratic Party (PSD) will file a simple motion against new finance minister Florin Citu next week, PSD president Viorica Dancila announced, claiming that Citu prompted the depreciation of the local currency by his statements related to the budget execution carried on by the PSD cabinet.

"At the beginning of next week, we will file a simple motion against finance minister Citu in the Romanian Senate, given the strengthening of the euro [against the local currency], an increase that affects all the Romanians," Dancila told Antena 3, local Mediafax reported.

This is the first motion against a minister of the Orban cabinet and comes less than a month after the new Government took over.

"Citu has managed to bring the currency at an all-time low, and the effects will be found in the economy,” said former finance minister Eugen Teodorovici.

In reply, Citu promised to bring all the directors in the minister who served under Teodorovici and confront all of them with the actual execution of the budget. Citu claims that minister Teodorovici and former PM Dancila had been aware since March that the public deficit would exceed the 3%-of-GDP threshold this year.

The finance minister declared, on November 14, that the 10-month budget deficit is 2.84% of the GDP, a level that exceeds the estimate for the whole year, and that the gap will exceed 4% of GDP by the end of the year, unless corrective measures are taken. On the same day, the national currency reached an all-time low compared to the euro (RON/EUR rate hit 4.7669) after which it continued to depreciate.