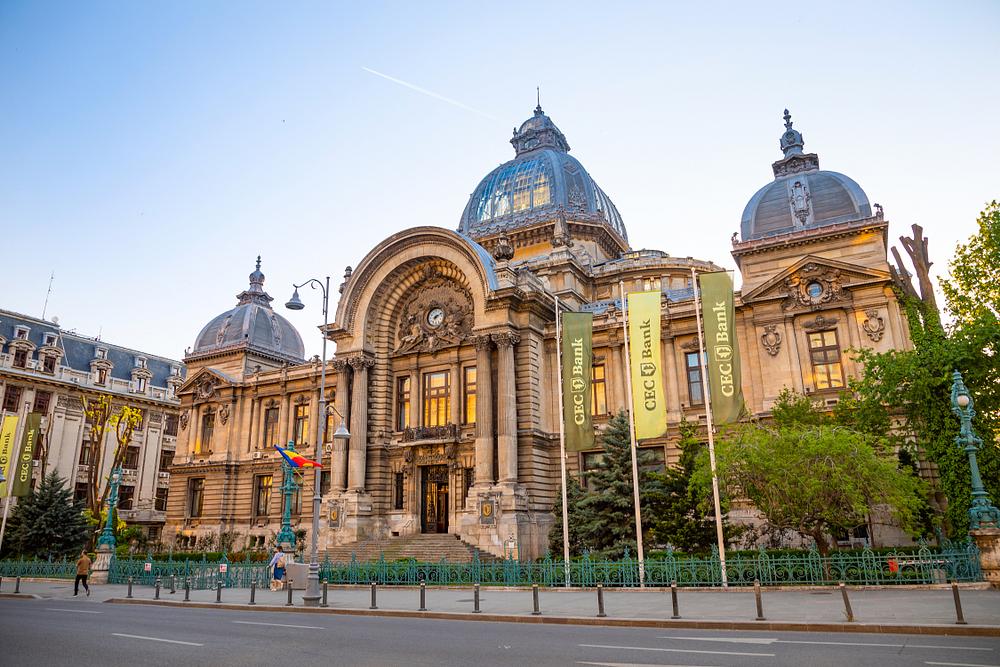 The influence of France over local culture at the beginning of the 19th century helps explain the French-styled architecture that can be often encountered throughout Bucharest’s Old Town and its 'Paris of the East' nickname, according to a recent feature published by The Daily Beast.

The feature explains how Romanian nationalism found inspiration in France, and the political context of the time, when the provinces of Moldavia and Wallachia were looking to break away from Ottoman and Russian influences.

While the Latin character of the local culture was often emphasized at the time, the French influence became visible also in language, with many words borrowed from French at the beginning of the 19th century.

Furthermore, the local elites went to study in France and a large number of Romanian architects studied at the Ècole des Beaux-Arts. Later, when Romanian architecture schools were established, they were influenced by the Beaux-Arts model, the article explains.

Today, Bucharest is “a treasure trove of French influences” and has “a stock of French Renaissance Revival, neoclassical, and Beaux-Arts buildings to put almost any city outside of the French capital to shame,” the article notes.

Among the city’s architectural landmarks mentioned in the feature are the Palace of Justice, which was the work of Albert Ballu, who designed the Palais de Justice in Charleroi in Belgium, and of Romanian architect Ion Mincu, educated in France; the National History Museum on Calea Victoriei; the CEC Palace, designed by Paul Gottereau; the Macca-Vilacrosse Passage; and the Military Circle Palace.

The entire feature published by The Daily Beast, signed by Anthony Paletta, can be read here.