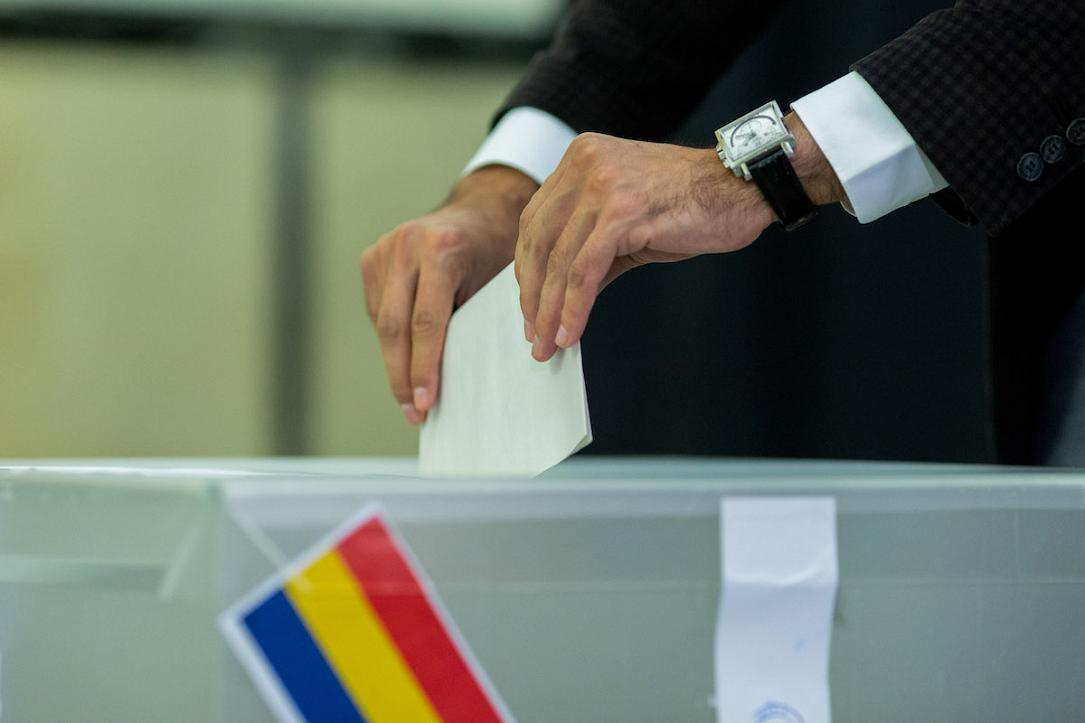 Romania's Constitutional Court decided on Wednesday, June 3, that the Parliament is entitled to regulate, by law, the extension of mayors' mandates, Digi24.ro reported.

Until the end of the current parliamentary session, the Chamber of Deputies and the Senate must adopt a law to extend the mandates of the local authorities.

The Liberal Government and the Parliament, controlled by the Social Democrats, compete over gaining the right to decide the electoral calendar.

The lawmakers passed, on April 23, a draft law extending the mandates of local elected officials until the end of the year, due to the epidemic, and giving the Parliament the right to set the date of elections, by law.

The Liberals challenged the bill at the Constitutional Court by Liberals, dissatisfied with the change made in the Parliament on their emergency ordinance that empowered the executive to decide the electoral calendar.

The local elections in Romania were supposed to take place this month, but they were postponed because of the COVID-19 pandemic.