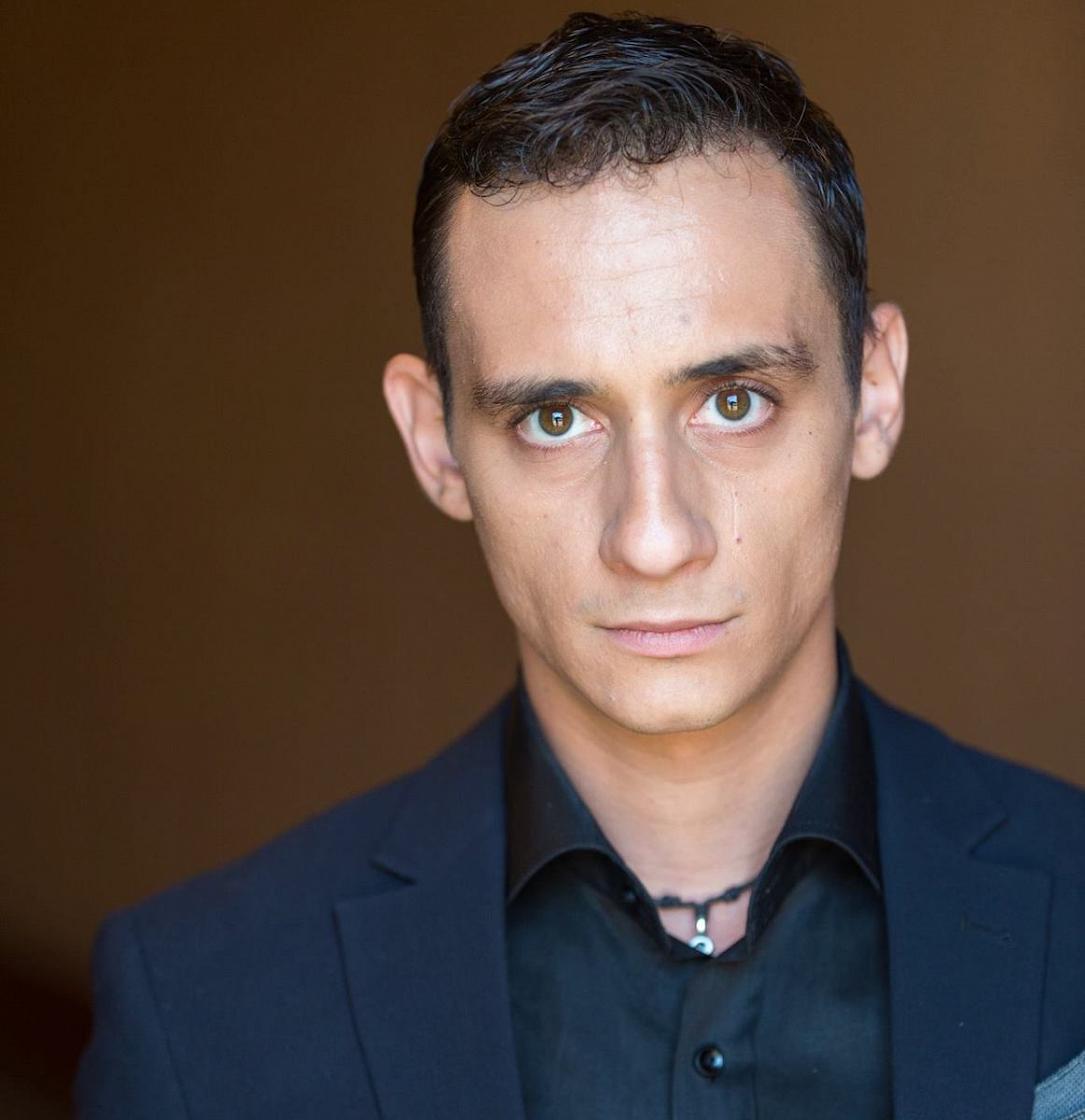 After a successful acting career at the national level and studies abroad in the US and the UK, Romanian actor Costin Cambir has decided to return to Romania and open a drama school here.

The idea of this part-time school, called Bucharest Playhouse (BPH), was inspired by "the international learning methods used by Halle Berry, Charlize Theron, Brad Pitt, Benedict Cumberbatch, John Boyega and gathered in a complex curriculum, with formal and non-formal elements, of continuous artistic and personal development," according to a press release.

The first auditions will take place in March for the first two groups of 12 students each. Students can apply for auditions regardless of training, experience, or age.

"Bucharest Playhouse aims to be a part-time professional drama school in Romania with a department consisting exclusively of actors educated abroad. We aim to teach a curriculum inspired by the great educational centers in the West, London and Los Angeles, to address anyone who wants to learn the secrets of this fascinating profession," said Costin Cambir, founder of Bucharest Playhouse.

Costin Cambir studied acting in Bucharest, Los Angeles, and London. He appeared in more than 200 episodes in high-rated Romanian series. For eight years, he was a permanently employed actor of the theater in Targoviste, where he took the stage in dozens of performances.

In 2015, Cambir represented Romania as a leading actor at the "Sundance" International Film Festival in the US. After this American experience, he went to study in Los Angeles, at the studio of Ivana Chubbuck, the famous acting coach who mentored Brad Pitt, Jim Carrey, Charlize Theron, Halle Berry, Sylvester Stallone, and many others. He was later admitted to the Identity School of Acting in London, where he spent two years under the guidance of top teachers in the world of English theater.