Skip to main content
Social
Coronavirus in Romania: Patients at Suceava County Hospital, released at midnight, without being tested for Covid-19, according to media reports 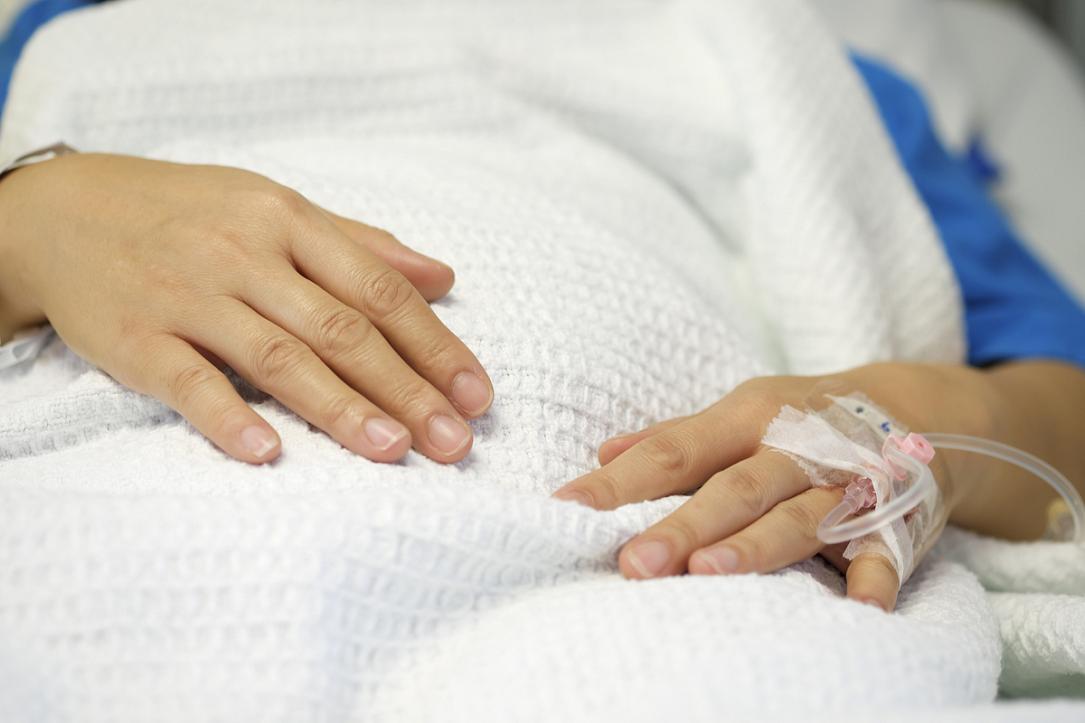 While the new management of the Suceava County Hospital, the biggest Covid-19 hotspot in Romania, has resigned and the health minister said he would go there personally to check the situation, a testimony from a former patient shows the magnitude of the problems there.

A woman that has spent eight days in this hospital spoke to Digi 24 TV channel about her traumatizing experience there. She said she was released from the hospital at midnight and sent home without knowing if she was infected with the new coronavirus. This happened on the days when the medical crisis at the Suceava County Hospital broke.

“It was the week when the chaos started there and they were overwhelmed, the doctors were infected, I understand. The conditions were beyond reasonable limits. There were only two toilets at each level, without soap, without toilet paper, without disinfectant, in a section that is supposed to treat infectious diseases. Initially we were put together, those tested, unconfirmed, those with pneumonia and those confirmed with COVID. Two, three or four of us had to share the same room,” the woman recalled.

“What scared me the most was that no one came to talk to us. We did not know if we were infected or not. Some had been tested, others not. We had no results from these tests. There was a treatment scheme but nobody respected it. All the medication was hard to swallow, we all vomited. I do not know how many of those drugs managed to reach the body and do their job or if they were given with a purpose,” she went on.

“There was a nurse dressed in a suit. She had tears in her eyes as she was looking at me and I asked her if she could continue because she was alone and she was taking care of the patients on two floors. She said: ‘I can’t go on like this, I also have a fever and my hands and muscles hurt, but when I see you here, I can't rest.’ We stayed there alone for a long time alone. We didn't have a phone number to call. One night, an old woman fell out of bed. She stayed down for almost two hours before a nurse came again, I think, and he managed to get her to bed. We didn't have anyone to shout to. We helped each other as much as we could,” the former patient continued.

She said that, when some of the patients showed signs of recovery, the medical personnel decided to release them to their homes. They were not tested for Covid-19 before being released.

“Most of us were sent to our families. We were not told how to get out of there, what the procedure is, what we take with us from there. No one disinfected our clothes, our phones. We left with what we had come. They put four of us in each ambulance and took us to the approximate addresses they had,” the woman said.

She believes that at least 12 patients were released like this, in the middle of the night. She added that the medical personnel told the released patients that they would be better off at home.

“I do not know how good a decision this was for my family, but for me personally I think it was much better. My recovery is much safer at home, although I am isolated in a room, and my husband brings my food through the door. I am wearing a mask, gloves, disinfectant. I had all these things at home, but I didn't have them there (in hospital),” the woman concluded.

Other testimonies that have appeared on Facebook and in the local media describe a similar situation: dozens of patients attended by only a handful of doctors and nurses, patients waiting for more than a day to be checked by someone.

Meanwhile, the president of the Suceava County Council, Gheorghe Flutur, who was also confirmed as infected with the new coronavirus and admitted to the hospital just before the Health Ministry decided to close it, was placed into a private room with own bathroom, according to Libertatea.ro.

The County Hospital in Suceava has the highest number of infected doctors and nurses in Romania – about 200 and the highest number of deaths due to Covid-19 – over 30 (out of a total of 94). Suceava and the surrounding localities are under quarantine, as more than 600 confirmed Covid-19 infection cases have been reported here.

While the hospital in Suceava is short on personnel, about 20 doctors and nurses who have been under isolation at home and have shown no infection symptoms, are asking to be allowed to return to work. However, they are not allowed to get back to the hospital just yet because the only epidemiologist in the city is in hospital, infected with Covid-19, and there’s no one to test them, according to local journalist Oana Slemco.