Skip to main content
Business
Confidence among RO companies, households recovers in May 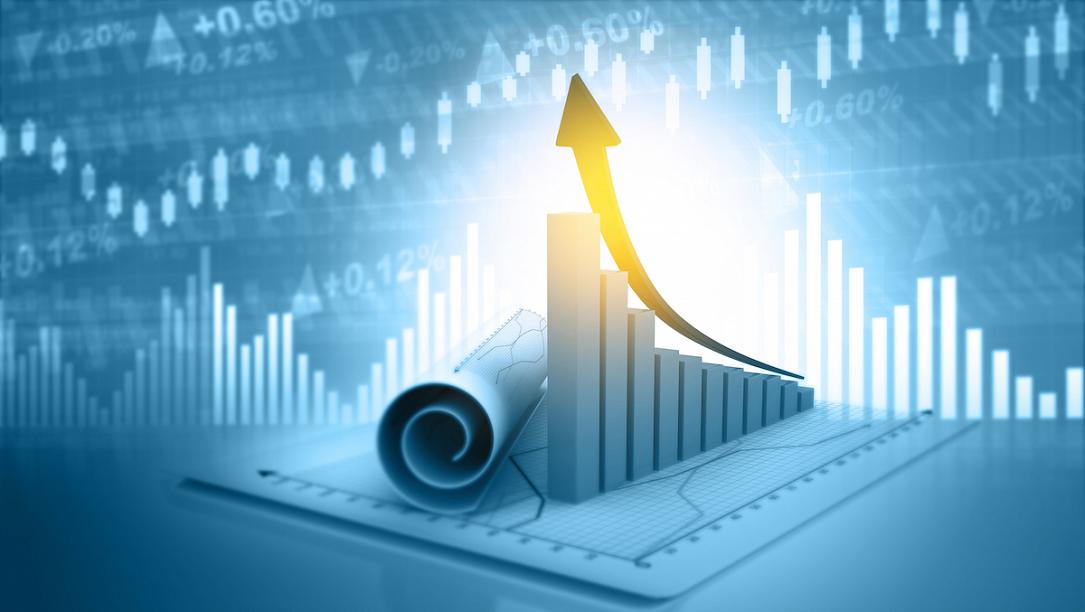 The sentiment of the population and companies in Romanian improved in May after a sharp decline in the previous month, triggered by the COVID-19 restrictions.

The Economic Sentiment Indicator (ESI), which measures the confidence in a given economy, rose from an 18-year low of 65.3 points in April to 72.2 points in Romania, according to data from the European Commission.

The index thus recovered one-fifth of the decrease recorded in April compared to March. The Employment Expectations Indicator EEI posted an even stronger recovery from 57.3 points in April to 65.3 points in May.

The trend will continue in the coming months, as more and more restrictions will be lifted, and the economic sectors affected by the pandemic will resume their activity, local bank BCR said in a note.

"The worst seems to have passed for the Romanian economy, and, in the absence of the second wave of infections, confidence will continue to improve, as more restrictions will be lifted soon," said BCR analyst Eugen Sinca, quoted by Profit.ro.

BCR estimates that the Romanian economy will decrease by 15.2% quarter-on-quarter (seasonally adjusted terms) in the second quarter of the year (Q2), a contraction followed by a "relatively rapid" recovery in Q3 when the gross domestic product could grow by 11.5%.

"Next year's growth depends on the Government's decisions on bringing the public finances on a sustainable path after the elections," says the BCR analyst.