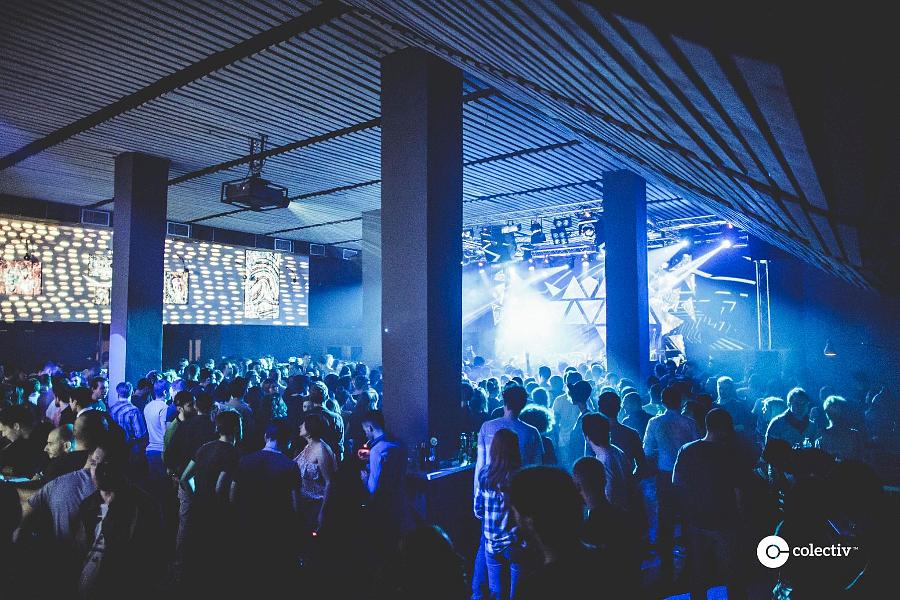 Many of us like nightclubs. We enjoy their seedy escapism and the freedom they offer us to extend our weekend adventures, away from the often pointless harassment of our working lives, far into the dawn. We relish the noise and laughter that comes with being the night people and the idea that shady deals are being done in the darkest corners.

The very darkness itself is important because it guarantees a lack of scrutiny. A nightclub, even with all its loudness, is one of the most private places in the city. A place where we can be who we want to be, in the company of the people we want to be with, doing what we like.

Of course the darkness hides things other than ourselves. It hides the fact that there may be too many people in the building, that there are too few fire extinguishers around the walls and no sprinklers in the ceiling, that there are not enough exits and that some of them are locked, that the décor is made from highly flammable material that will release deadly toxins when set alight.

The darkness hides the obvious truth that many of the buildings in which nightclubs are situated are actually death-traps when things go wrong, as they so easily can. However, after a few drinks most people don’t think about it, what could possibly happen when you are having a good time? Igniting fireworks inside such a building is one of the things that could happen. An obviously extremely stupid thing to do but so easy in the passing of a thoughtless second in time.

We know that there are laws and regulations, administered by national and local government designed to protect us from all the dangers that lurk in those darkly entertaining places, but there is a problem with that. Where public servants are paid pitiful salaries, bribing them to award licenses and then fail to enforce their conditions becomes frighteningly simple. That is when the owners and managers of these businesses refuse to accept the responsibility for their customers’ well-being.

The safety infrastructure that we think is in place simply isn’t. Fire regulations are forgotten about. Maximum capacities are ignored. The provision of adequate emergency exit doors does not happen. Corners are cut, costs are reduced and larger profits are made by a few and shared with those in government who ease their path.

Here’s something else I know about the fire at Club Colectiv on Friday night/Saturday morning. At least some of the friends and family of victims who were taken to hospital had to rush out to the nearest 24 hour pharmacy to buy the urgently needed medicine for burns and other injuries. The hospitals did not stock it and were ill-prepared to deal with the emergency through a shortage of beds and other resources. This is a colossal and fatal failure of government.

As we know, the results of this widespread criminality are seen not only in deadly tragedies at night clubs.

We were shocked but not really surprised by the recent death of a policeman while simply driving through the streets of Bucharest, doing his job. The hole he crashed into is one of perhaps hundreds to be found around the capital as a seemingly normal part of the ‘improvements’ being carried out on our behalf. By the usual standards of health and safety, to be found throughout Europe, every one of these holes in the ground is a deadly hazard to Romanian drivers, cyclists and pedestrians.

For example, anyone who regularly drives along Soseaua Pipera Tunari knows that, during the past year, they have been taking their lives in their hands. As a result of utterly non-existent organization and the utter absence of provision of basic health and safety precautions, drivers and business-owners face the daily possibility of being crushed by excavating machines and large trucks, of falling into a hole or trench that wasn’t there five minutes before and of being marooned in a sea of mud if it rains. That no-one has died on this stretch of road over the past twelve months is a miracle. Perhaps someone has and we’ve just not heard about it.

The entire district has been thrown into indescribable turmoil with no apparent end in sight and, again, extensive cost-cutting and basic lack of planning is obviously to blame.

The scandal of the policeman’s avoidable death was made far worse by the callous reaction of the man that he was assigned to protect, the Minister of the Interior who did not make a single public statement until one week after the incident. However his careless self-righteous response was, in itself, unsurprising. We’ve become used to it. A tragedy occurs, the people responsible are identified but try to blame everyone else, there is a great deal of media chatter and perhaps a ritual resignation but eventually things return to what we call normal.

It was Enoch Powell, the controversial but intelligent British politician who said that all political careers end in failure. In his day that meant that the effort expended by individuals in public service was often wasted as events and their political opponents conspired to bring them down. This kind of failure is nothing when we survey the dead and wounded littering the field of Romanian politics where careers don’t simply end in failure they end in disgrace, jail and are firmly set on the road to ignominy.

Today Romania sees a range of high ranking officials and political celebrities being crushed under the weight of charges as spectacular as Crimes Against Humanity, Establishing an Organized Crime Group, Money Laundering, Bribery, Influence-Peddling, Abuse of Power, Misuse of State Assets and other fabulous infractions. Perhaps the charge of homicide should be added to the catalogue after the events of the past few weeks.

I’ve mentioned the unhappy Minister of the Interior but we are also entertained by the Prime Minister’s continued humiliation punctuated by appearances in court, endured with a feeble smile. It seems that everyone charged with administering the Romanian state and local government, on behalf of its people, and their partners in business are being either investigated or tried in court, or are writing books in jail.

An extraordinary number of those in power in Romania over the past 25 years have had something other than the public interest at heart. Their dark legacy is assured but do they seem shamed and humiliated? Do those who are being lined up to follow them appear ready to guarantee a more honest and safe future for the citizens of Romania?

Everyone knows about the extraordinary levels of corruption that exist amongst those known as the ‘political class’ and their friends and partners in business. The long-suffering population’s collective shaking of heads is no longer a viable reaction because good people are being killed doing perfectly normal every-day things like going out at night to have fun and driving along the road. They are being killed by the greed and carelessness of those who continually ask the people to vote for them.

Seriously, this corrupt culture of deadly chaos cannot be allowed to continue in Romania.