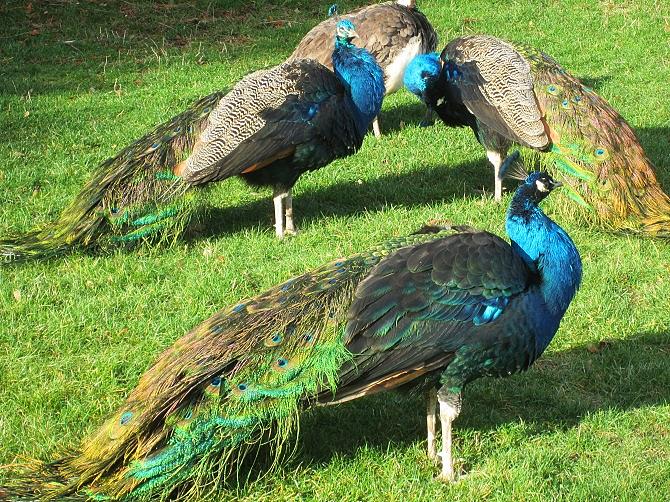 So Mr. Ponta, his ‘government’ and the Mayor of Bucharest’s Sector 4 have resigned. So what? Will we notice that he and his colleagues have gone?

Has Mr. Ponta been a great leader? Was he a dynamic, reforming visionary finally leading the country and its people boldly into a bright, prosperous, post-communist future? No, of course not. Mr. Ponta, just like all those who have gone before him, has merely been in office but not in power, defending the interests of his sponsors.

Faced with the challenge offered by the crowds of ordinary Romanians who have come onto the streets this week, did Mr. Ponta offer any kind of hope, even a hint of a programme of reforms? No. Mr. Ponta had nothing to say to the people save for one final dose of snide cynicism in his resignation announcement. He and his gang took the easy route and fled the scene to spend more time with their cash and their lawyers.

The simple truth is that there has been a political vacuum in Romania since 1989. A ‘political class’ has been allowed to establish and perpetuate itself, comprising a small number of people who share the offices of national and local government between them and enjoy the fruits thereof. They call each other rude names, stand for election periodically and relish the fame and notoriety that comes with having microphones thrust in their direction every day. However, they offer neither politics nor class and the microphones have recorded nothing but empty and often idiotic rhetoric. These people have simply existed, in office but not in power, like confused peacocks roaming the grounds of a historic estate.

The people did not go onto the streets to get rid of Mr. Ponta. They took to the streets to get rid of a political system that does absolutely nothing for them. The Colectiv tragedy is the latest in a long line of tragedies that have punctuated and highlighted Romania’s constant state of non-government. A non-government by the few, of the few, for the few.

Now we have the usual speculation in the media and on social media centered on the same tired old figures from the ‘political class’. ‘Who will form the next government?’ ‘Do PNL have enough votes to form a new coalition?’ ‘Maybe so-and-so would be a good choice.’ ‘What should Mr. Iohannis do?’

Which of the peacocks will take his turn at not governing the country? Honestly, it doesn’t matter. It won’t make any difference. There was absolutely no political difference between the government of Mr. Ponta and that of his predecessor Mr. Boc. Both were like straws floating in the changing wind of events, happy to do whatever the E.U., N.A.T.O., the C.I.A and the I.M.F. told them without any ideas or priorities of their own.

The people took to the streets to put an end to the criminal banality of their lazy and entitled ‘political class’.

The gravity of the situation would normally demand new Parliamentary elections, as soon as possible. The problem is that the result would probably be inconclusive, with another coalition of peacocks forming another non-government and continuing as before. This is very far from an acceptable outcome and will see the people out on the streets again very quickly.

The proper result should be that the Romanian people finally get the opportunity to elect a real government of people who know what they are doing and who care passionately about the future of the country. A government elected on the basis of a full political programme that comprises intelligent and comprehensive national policies on the economy, the social structure of the country, the modernization of the education system, secure and adequate funding of healthcare, a sustainable and self-sufficient energy strategy, the building of a modern infrastructure network, efficient and accountable local government, safeguarding the constitution, the rule of law and the judicial system, and a final end to the all-pervasive culture of corruption.

A government that actually wants to reform Romania and make it a country that millions of its citizens are not actively trying to leave. A political system that gives all Romanians the belief that they can have a productive, successful, safe and happy life in their own country.

I suggest that there should not be immediate parliamentary elections. The President, with the help of serious and credible advisors, should appoint a government of what we might call technocrats who will place the country in a stable situation over a fixed period of, say, two years.

During this period, the President should encourage Romania’s existing political parties to modernize and rebuild, removing the ‘political class’ once and for all. He should also campaign for new parties to be established by the people. The President should take the responsibility for reforming the country’s post-communist political system with the objective of creating a real and functioning multi-party system, each party with its own clear aims and objectives, by the end of the two-year period. Then real elections can take place.

This would be a genuine starting point, a re-boot of the system from which Romania can begin to carry on as normal. All of this requires a calm, intelligent and ‘polite’ guiding hand and, actually, Mr. Iohannis may just be the right man, in the right place, at the right time.

The people of Romania continue to go onto the streets because they demand an end to the non-government of their country. They should not stop until their demands are met and it is time for everyone, all citizens, to take responsibility for making this happen.