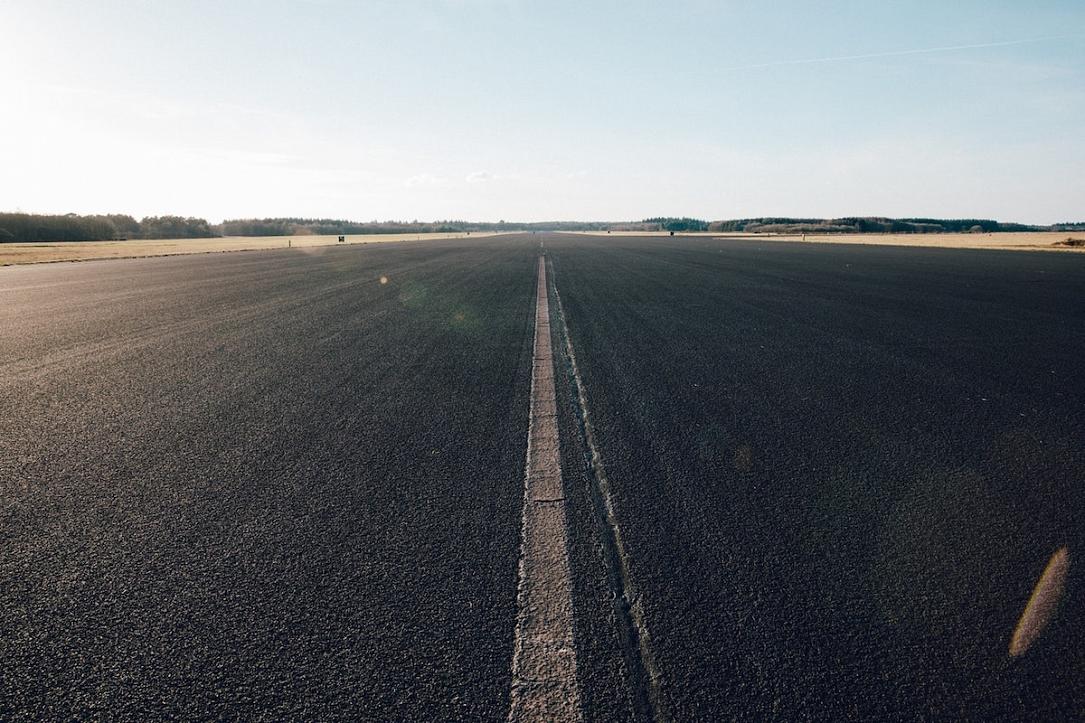 Romania’s public road company CNAIR terminated the contract with the Spanish company Comsa for the 21-km section of the A1 highway, between Lugoj and Deva, which was nearly completed by not fully commissioned as CNAIR refused to endorse the reception, Hotnews.ro reported.

The Romanian Transport Ministry claims that some works related to the contract were not completed therefore the reception of the segment can’t be endorsed and, separately, it decided to ask a ten-year guarantee period instead of four.

Pro Infrastructura, a local NGO monitoring large infrastructure projects, said that terminating the contract at this stage is “unimaginable” and warned that that the Romanian state will permanently lose even the four-year guarantee for the project.

Furthermore, Romanian taxpayers will have to pay financial damages of tens of millions to the contractor after lawsuits in international courts.

Pro Infrastructura claims that, in fact, the Transport Ministry refused to endorse the reception of the works exactly for forcing the constructor to accept extending the guarantee period from four to ten years.